Industrial effluents containing wastewater from textile and dyestuff industries is one of the most difficult to be treated. Since it contains various kinds of synthetic dyes The strong color of these discharged dyes even at very small concentrations has a huge impact on the aquatic environment caused by its turbidity and high pollution strength: in addition toxic-degradation products can be formed, they can cause serious environmental pollution illustrating the need for a non-specific method of decolorization. The low biodegradability of these dyes due to, complex aromatic molecular structures, with most of the dyes being very stable to light, temperature and microbial attack, making them recalcitrant. Conventional waste water treatment is not efficient to remove recalcitrant dyestuffs from effluents. Several physical and chemical methods are effective but have high operating costs and limited applicability. Although, abiotic means of reduction of azo and other dyes exists but they require highly expensive catalysts and reagents. Hence there's an urgent need to develop treatment system for bioremediation of dye containing industrial effluents to reduce pollution in a non-toxic manner and provide environmentally friendly treatment technology for sustainable development. By far the single class of microorganisms most efficient in breaking down synthetic dyes is white rot fungi. These fungi are a class of microorganisms that are known to produce efficient enzymes capable of decomposing dyes under aerobic conditions. They produce various oxidoreductases that degrade lignin and a very wide range of pollutants; such as polychlorinated biphenyls (PCB) polycyclic aromatic compounds (PAH), pesticides, synthetic dyes, Industrial dyes. Owing to extracellular, non-specific, free radical based ligninolytic systems of WRF; they can completely eliminate a variety of xenobiotics, including synthetic dyes and industrial dyes giving rise to non-toxic compounds .In our studies,we evaluated the potential of SIX white-rot fungal strains (isolated from nature) in decolorizing various different classes of dyes Synthetic(Rhodamine, methyl orange), azo, Triphenylmethane dyes(Crystal violet, Malachite green) and other dyes(Xylidiene, Congo- red) in order to develop them in future as target organisms for treatment of industrial effluents. All the six fungal isolates were able to decolorize all dyes tested. All of them except AKCH showed considerably high rate of decolorization, removing more than 90% of the colour within 144 hours. All the fungal isolates showed high rates of decolorization, with KV10 and KV12 removing 76% color within 96 hrs. , KV10 and KV12 being, the most efficient in decolorizing the dyes, causing 74%and 72% decolorization of Crystal Violet within 48 hrs. All the fungi not only decolorized the dyes but also degraded them as is evident from the shift in their UV-VIS absorption spectra. Linear increase in laccase production by all five fungi, was observed with a simultaneous increase in extent of decolorization, irrespective of the type of dye. The presence of the dyes in liquid medium had little or no effect on the mycelial growth, at the concentration tested. Three of these fungi were found to have capacity to decolorize as high as 6g/L concentration of these dyes. Furthermore, the fungi degraded these dyes without accumulating any phenolic compounds. 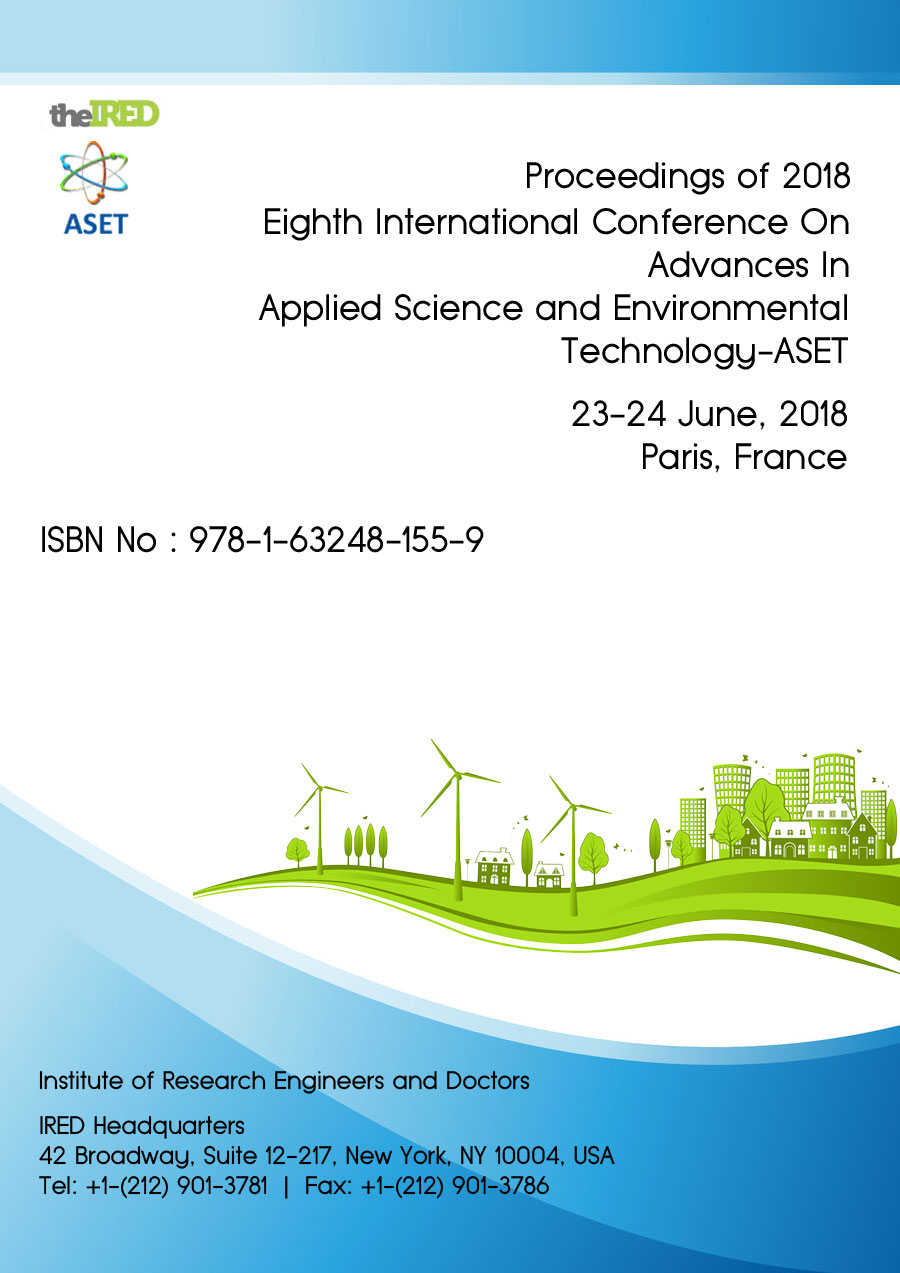