Past RC wall panel tests of reinforced concrete membrane elements under reversed cyclic loading have much greater ductility when steel bars are provided in the direction of principal tensile stress. In order to improve the ductility of shear walls under earthquake loading, high seismic performance shear walls have been proposed to have steel bars in the same direction as the principal direction of applied stresses in the critical regions of shear walls. This paper presents the test results of two shear walls under shake table excitation and two shear walls under reversed cyclic loading. In the specimens under shake table tests, steel bars were provided at angles of either 90 degrees or 45 degrees to the horizontal. In the reversed cyclic tests, one-half of the steel bars were placed at an angle of 45 degrees to the horizontal in the low-rise shear wall and at an angle of 65 degrees to the horizontal in the bottom portion of the mid-rise shear wall. Based on the experimental results, the tested shear walls with reinforcement oriented close to the principal tensile direction of applied stresses have greater ductility than that of the conventional shear wall. 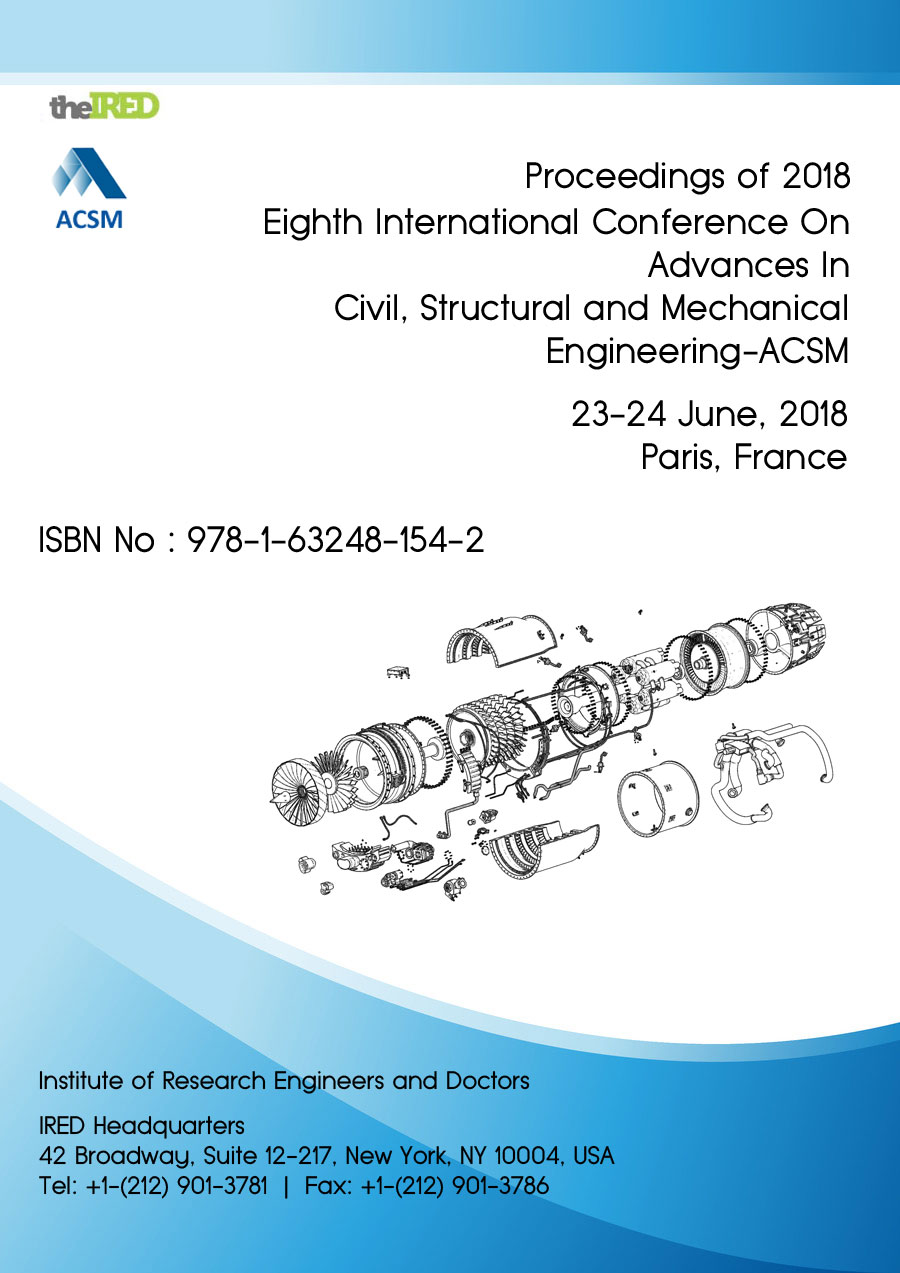