Reconciliation as a Political Discourse in Thailands Current Conflicts

Why do the Thai governments fail in solving a political conflict that has occurred since 2005 and maintaining peace through conducting a reconciliation process? This article answered this question through an assessment of how the term reconciliation has been defined and used by the Thai governments and political leaders during the past decades. This article argues that reconciliation in the Thai language is a term that has been dynamically interpreted, explained, and applied differently by policy makers, scholars, activists, and leaders of the conflicting groups. Several times, such an interpretation, explanation, and appliance have made this term a means to defeat the people of conflicting groups instead of a means of reconciling the society. The Thai old style of reconciliation, especially enacting laws to enforce peace and to use a coup in order to stop violence, is still implemented by political leaders. As a result, the political conflicts in this country sometimes have been paused but have never been solved until the present. 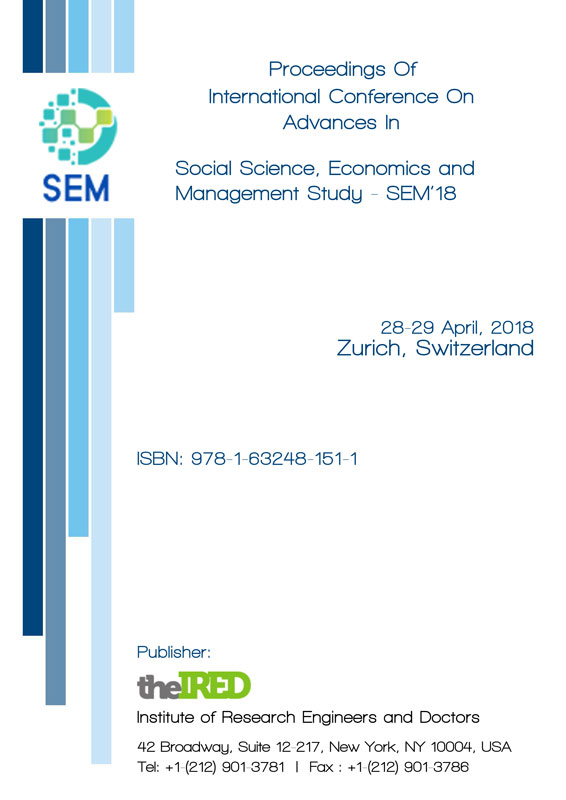