With increased population and economic development, many towers and high rise buildings are being constructed in Kuwait city. The large applied loads required the construction of deep pile foundations or piled raft systems. For one structure consisting of 60 stories and 3 basements, large diameter bored piles were employed. The axial capacity in tension and compression, and the load transfer mechanism were examined by field tests. Testing included one tension test on a 0.8 m diameter, 20 m long bored piles, and a compression test on a 1.5 m diameter, 35 m long pile. The piles were installed in very dense sands below the water level and testing was carried out to failure. Other tests included borings to 70 m deep, sampling and Standard Penetration Tests. Laboratory tests were carried out to determine the basic soil properties included gradation, and plasticity tests for soil classification. From the pile load test results, the side friction, and base resistance were determined and correlated with the Standard Penetration Resistance values as determined from the boreholes. Comparison between the present tests and previous tests were made and the foundation design parameters were calculated. The deformations at maximum loads were 2.6% and 1.9% for the piles in tension and compression respectively. The frictional resistance for the tension pile reached 156 kPa, while the pile in compression required large settlement to reach bearing capacity failure. 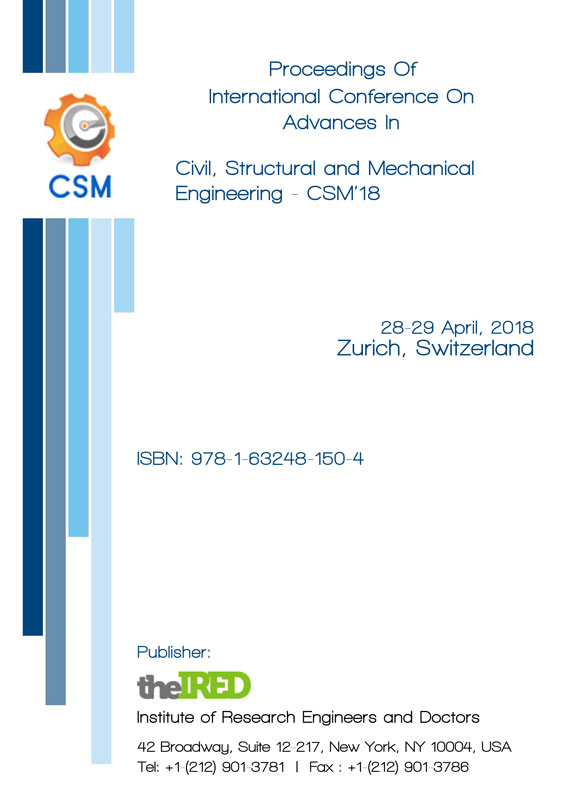