The main purpose of this study was to examine trends of treating within-country higher education studentsâ€˜ socio-cultural differences in the Ethiopian education systems retrospectively and find evidence based explanation with regard to the level of effectiveness of the current multicultural approach for managing student diversity. The study used qualitative data collected from ranges of policystrategy documents and documented higher education student intergroup scenarios in the country today. The findings showed that during the Imperial regime assimilation was practiced where as during the Dergue era integration strategy was employed to bring about social cohesion in the institutions. These approaches did not bring about the envisaged peace in the country that the present EPRDF government which had seized government power and which had emerged from the student struggle itself installed a multicultural policy. Nevertheless, ethnic, linguistic and religious based mistrust and hostilities have been prevailing at universities since the implementation of the Policy. The findings suggested that ethnic, linguistic and religious diversity variables are equally vital and that the multicultural approach hardly resolved the multifaceted student flashpoints. The study suggested that the treatment of sociocultural diversity in the present educational system seems to be at a crossroad. It was recommended that in order to mitigate the prevailing identity based mistrust and hostility of students, a transformational diversity management approach that goes beyond the â€—unity within diversityâ€˜ in which both differences and commonalities are equally embraced and celebrated should be developed that people would develop the attitude of â€•I am, because we areâ€– . 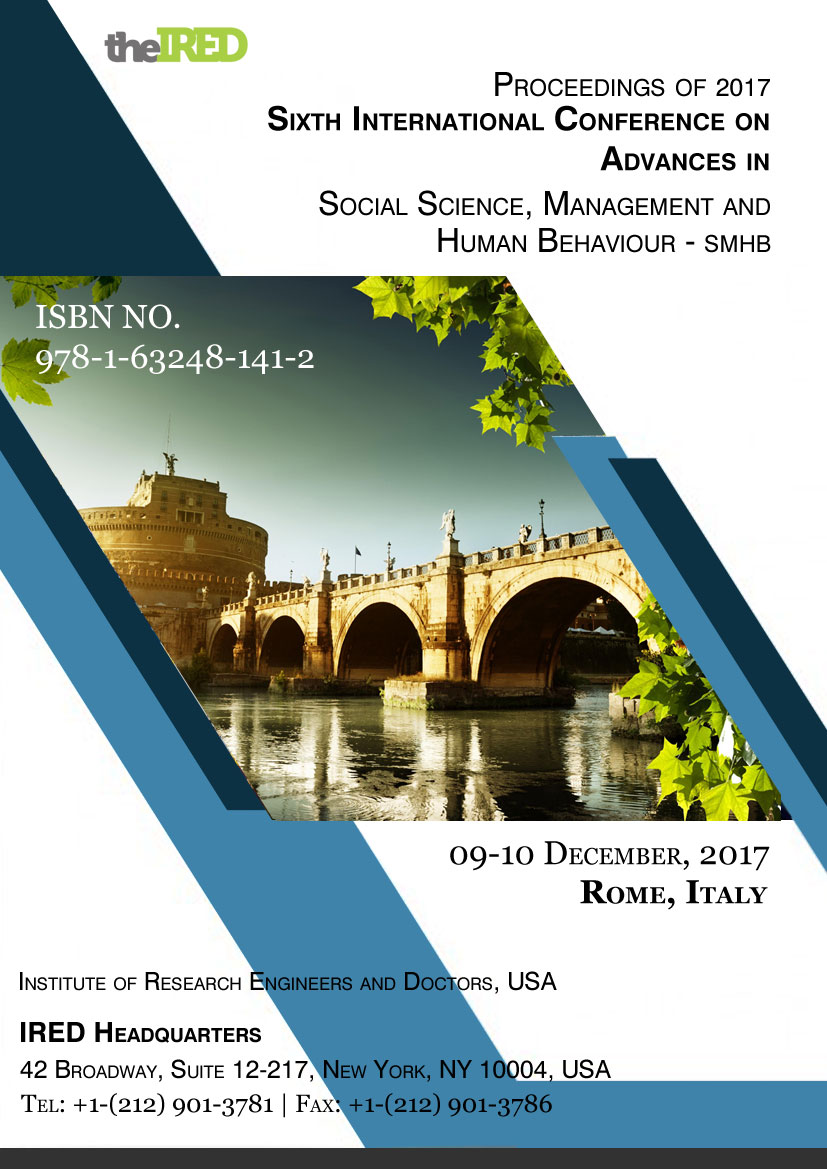