Study of processes and mechanisms of realization of them in contact zone for construction composite materials is a very big problem. For fly ash (FA) based bitumen-mineral compositions studied in this paper adhesive strength between bitumen and FA particles is the base factor effected on properties of road-building material. Earlier was reported that low-calcium FA (type F) from Omsk power station (Russia) can adsorb much more content of bitumen vs. high-calcium one from Nazarovsk power station (Russia). It can be connected not only with structure as well as physical and mechanical characteristics of bitumen-mineral compositions but surface energy effect when bitumen and fly ash interaction. It is studied in this research. Adhesion between bitumen and FA particles was determined by adsorption/desorption effect of bitumen as well as energy between two contacted surfaces. It was found, that F-type FA has a quite high adsorption capacity. At the same time adsorption capacity for C-type FA to bitumen based on benzene solution is low. The results obtained are in agreement with calculated data for adhesion between bitumen and mineral particles of FA: adhesion for F-type FA-based composites is higher vs. type Cbased ones. It takes place independently of equal values of surface energy for a both types of FA. The data obtained demonstrate the best adhesion of bitumen to FA particles is realized in case of surface interaction by dispersion (Lifshitz-van der Waals) forces. This type of interaction is typical for F-type FA. For C-type FA almost 1/3 of total work of adhesion is consumed on polar (acid-basic) interactions and effect from dispersion force is twice lower vs. Ftype FA. So, data of bitumen adsorption and interaction energy in contact zone Â«FA - bitumenÂ» explain physical and mechanical properties of bitumen-mineral composites based on different types of FA (with different composition and particle size). 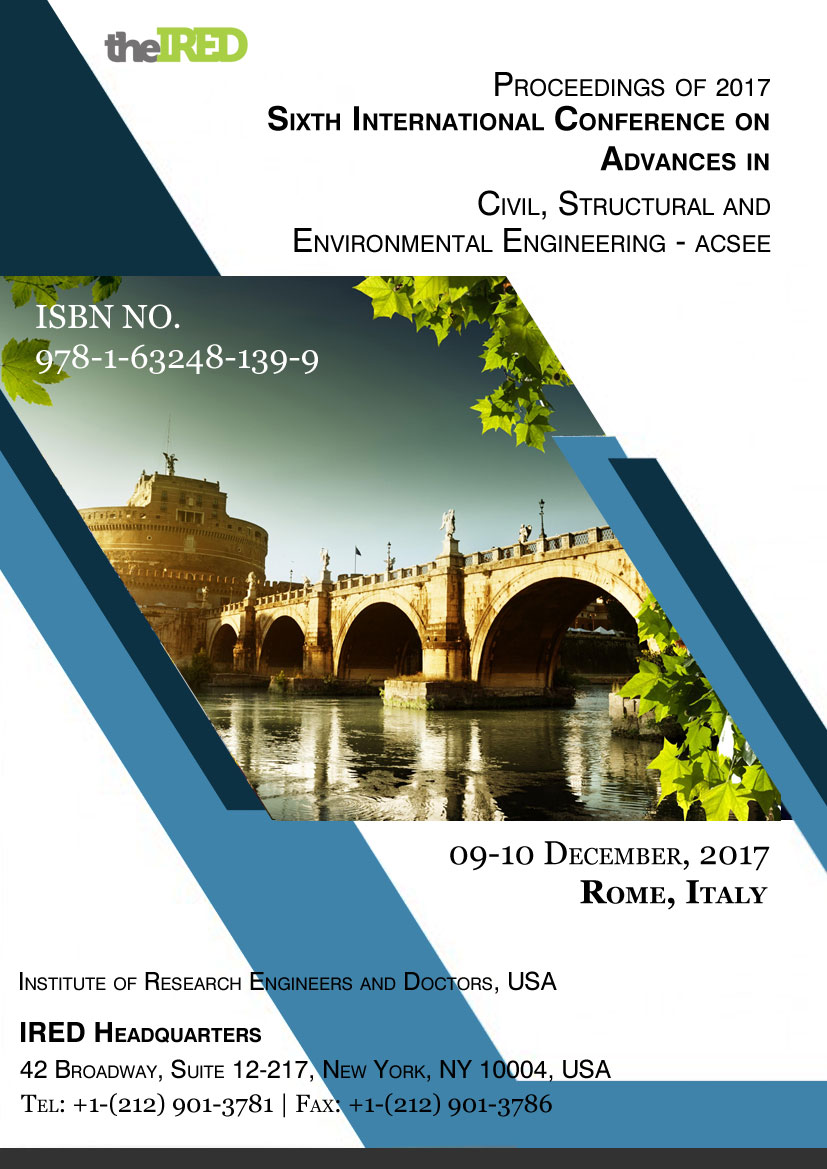