This review paper summarizes the problems associated with transportation as regard to automobile emissions caused by fossil fuel combustion and ways of circumventing such problems. Hydrogen is perhaps the cleanest fuel though hydrogen in its molecular form is hardly available naturally. As such, current methods of hydrogen production and their problems will be revealed. Hydrogen production through water photo-splitting will then be thoroughly reviewed. Our work on the use of silver and niobium(v)-doped TiO2 in water photosplitting is then described. Silver nanoparticles deposited on TiO2 nanowires are capable of absorbing in the visible range due to surface plasmon resonance effect while Nb(V) introduces electronic energy levels within the band gap of titanium dioxide comparable to vibrational energy levels of titanium dioxide thus enabling absorption of infrared radiation and upconversion. This catalyst is perhaps the fasted water splitting catalyst designed and developed so far and is working even in the diffuse room light conditions and even in the dark. We then review fuel cell powered motor vehicles where we first give a brief introduction to fuel cells. In a fuel cell a fuel oxidizes by an oxidant and the latter is usually atmospheric oxygen. Both the fuel and air are supplied continuously for consistent performance. Oxygen reduction half-reaction is a difficult one involving over 500 mV overpotential on many electrode surfaces. As such, electrocatalysts based on precious metals such as Pt-Rh are used as electrocatalysts for oxygen reduction which adds up to enormous cost of fuel cells. As such, ways of minimizing platinum content and the use of cheap nonplatinum catalysts will de described. The performance of large number of new catalysts which we developed will be reviewed by taking a few examples. 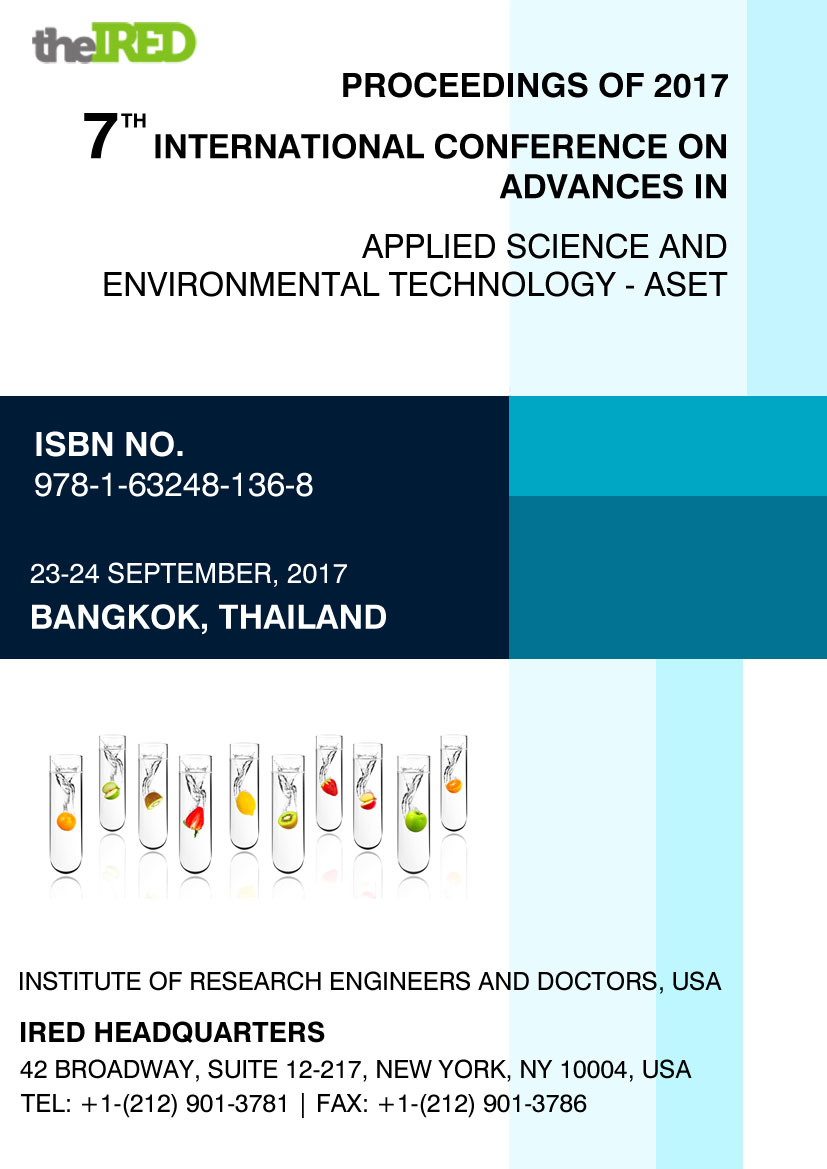