The garment industries in Karnataka are concentrated in Bangalore where some of the largest export houses of the Country are existing.About 80% of garment workers in Bengaluru have always been from rural areas, but now there are more interstate migrations. In the past five years, the fashion industry‘s requirements for cheaper and faster labour have prompted garment companies to focus on rural India – by recruiting migrant workers from distant villages in eastern and central India, and relocating Bengaluru factories to villages in South India. The present study is an attempt to assess the health & safety issues and psychological harassment of workers in Garment Industry of Bangalore City. Few industries were chosen for the study wherein women workers were more in number compared to male workers. The researcher conducted a preliminary sample study by way of discussions and interviews with the selected workers, management personnel, and working committee members. This empirical study was conducted on a random sample survey of the workers base of the garments at Bangalore city. The researcher selected 6 Garment Industries for the study based on few inclusion criteria with 480 workers as sampling size. They were assessed on several of health and safety issues on one hand, and harassment in different aspects on the other hand. Both the issues were assessed through semi structured questionnaire developed and validated by the researcher. The results were analyzed through both descriptive and inferential statistics. Results revealed that all the facilities related to health and safety was addressed 100% including no restriction to use bathroom facilities. Most of crèche and canteen facilities were maintained except for restrictions to workers to leave the child in crèche (79.1%). Majority of the workers (94.6) mentioned that they were not satisfied with the hygienic conditions of the canteen. Only 1/8 (12.5%) of the respondents indicated physical, psychological, secular and verbal harassment. It is evident that, health and safety measures still to be improved in garment factories and harassment need to be reduced. Strategies for improving quality of life of the garment workers and reducing the harassment at work place have been delineated. 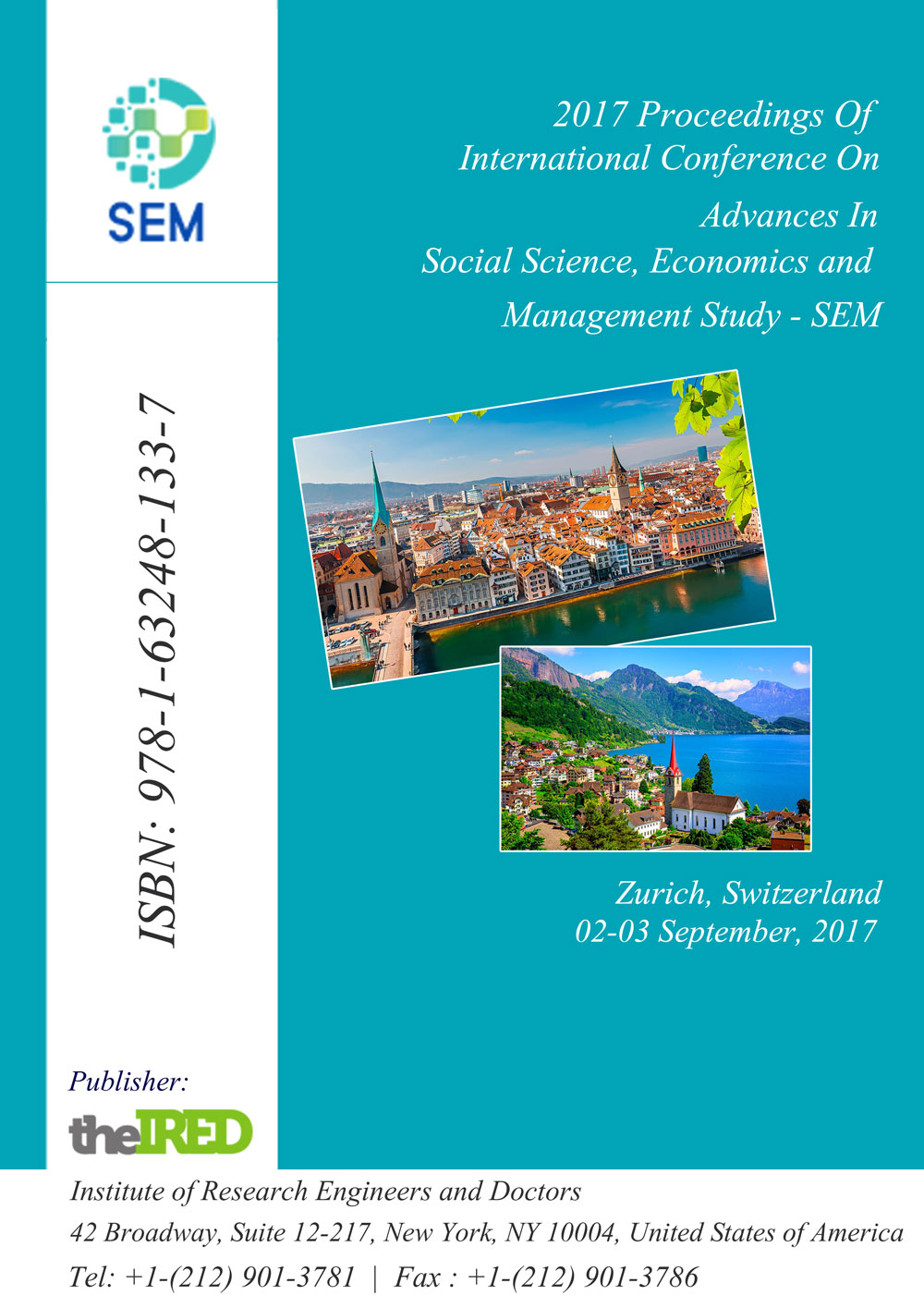