The method of twist channel angular pressing (TCAP) was invented with the aim to increase the efficiency of single pass severe plastic defo rmation (SPD) technologies. The study shows the structure of TCAP - processed aluminium after processing and the changes developed in the structure after a year of natural ageing at room temperature. The grain refinement after a single pass TCAP was very sig nificant due to effectively imposed shear strain; the majority of grains were smaller than 5μm. The grains further showed sub - structure featuring fine precipitates, accumulated dislocations and developed subgrains. Transmission electron microscopy of the o ne - year - aged samples showed increased precipitation; the precipitates acted as effective obstacles for grain growth and structure recovery. The microscopy results were supplemented with microhardness measurements, the results of which showed a significant hardening for the single pass TCAP, after which the average microhardness increased from 44.6 HV to more than 91 HV . 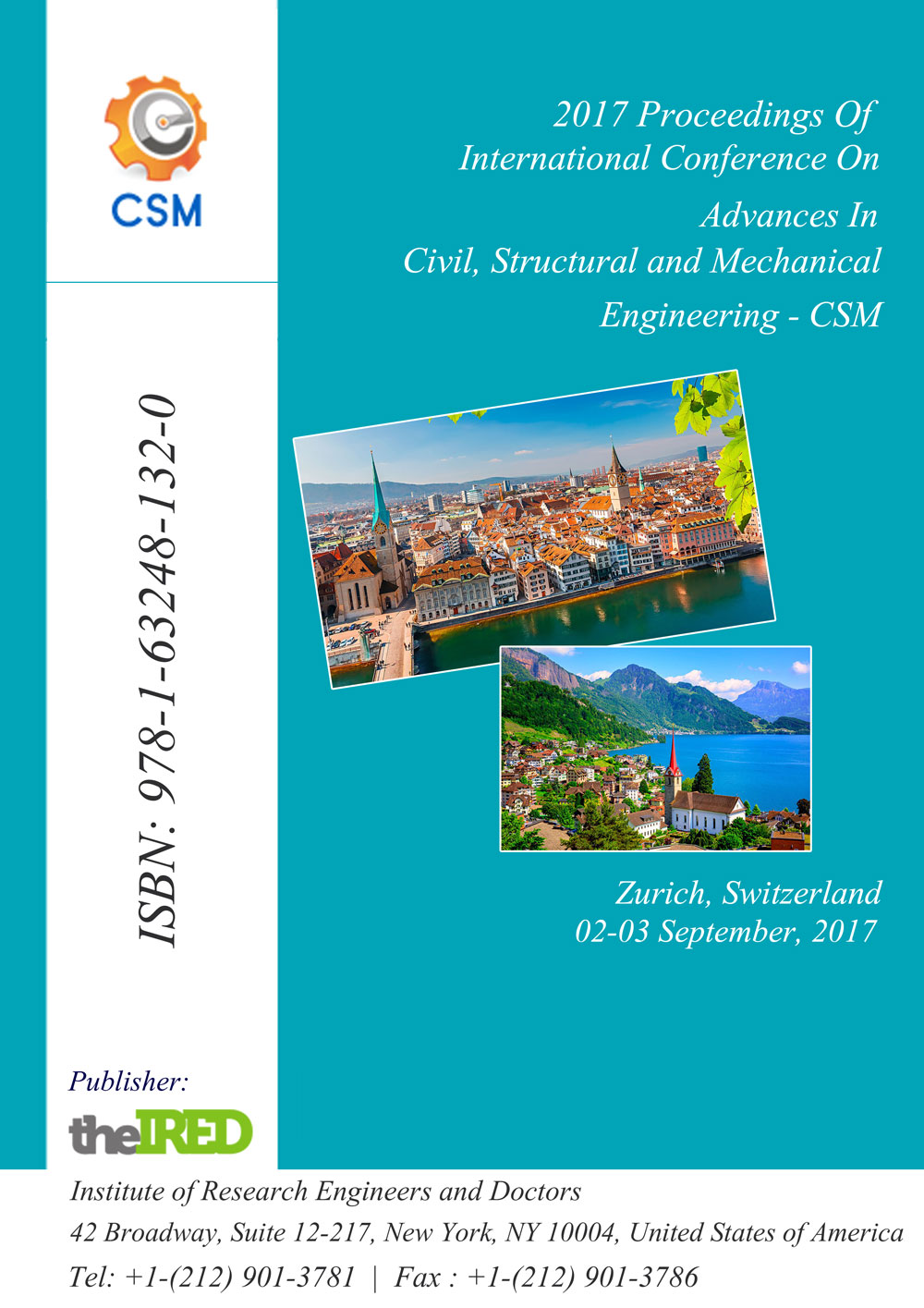