A Smart System to Support Proximity-Based Solidarity in Corsica SmartAngels

The purpose of this paper, is to provide a solution to the issue of dependence for elderly people in the context of an ageing population phenomenon. In rural areas with a low population density, isolation has negative impacts on everyday life. In France, the ageing population raises the fear of a serious increase in the number of persons suffering from disabilities and in need of assistance. In Corsica, population ag e ing is substantially increasing. Given this critical context we are try ing to develop a system of connected objects called SmartAngels to support proximity - based solidarity. It consists of a meshed network of autonomous Zi g Bee microcontrollers, in which various actors can exchange information by means of an accurate interface design. Its main task is to support both proximity - based solidarity and social relat ionship s in rural environments. Moreover, the SmartAngels device grid ensures optimal neighbo u rhood solidarity in case of a serious problem by creating a community of actors. F irst aid can be provided by neighbo u ring people alerted b y the system, thus allo w ing to efficiently handle the distance to civil protection assistance, and to overcome technical limits in areas where telecommunication networks are either underdeveloped or saturated . In this work, we present a SmartAngels system prototype allowing to h andle the social link and launch alerts in rural environments with a low density of population. 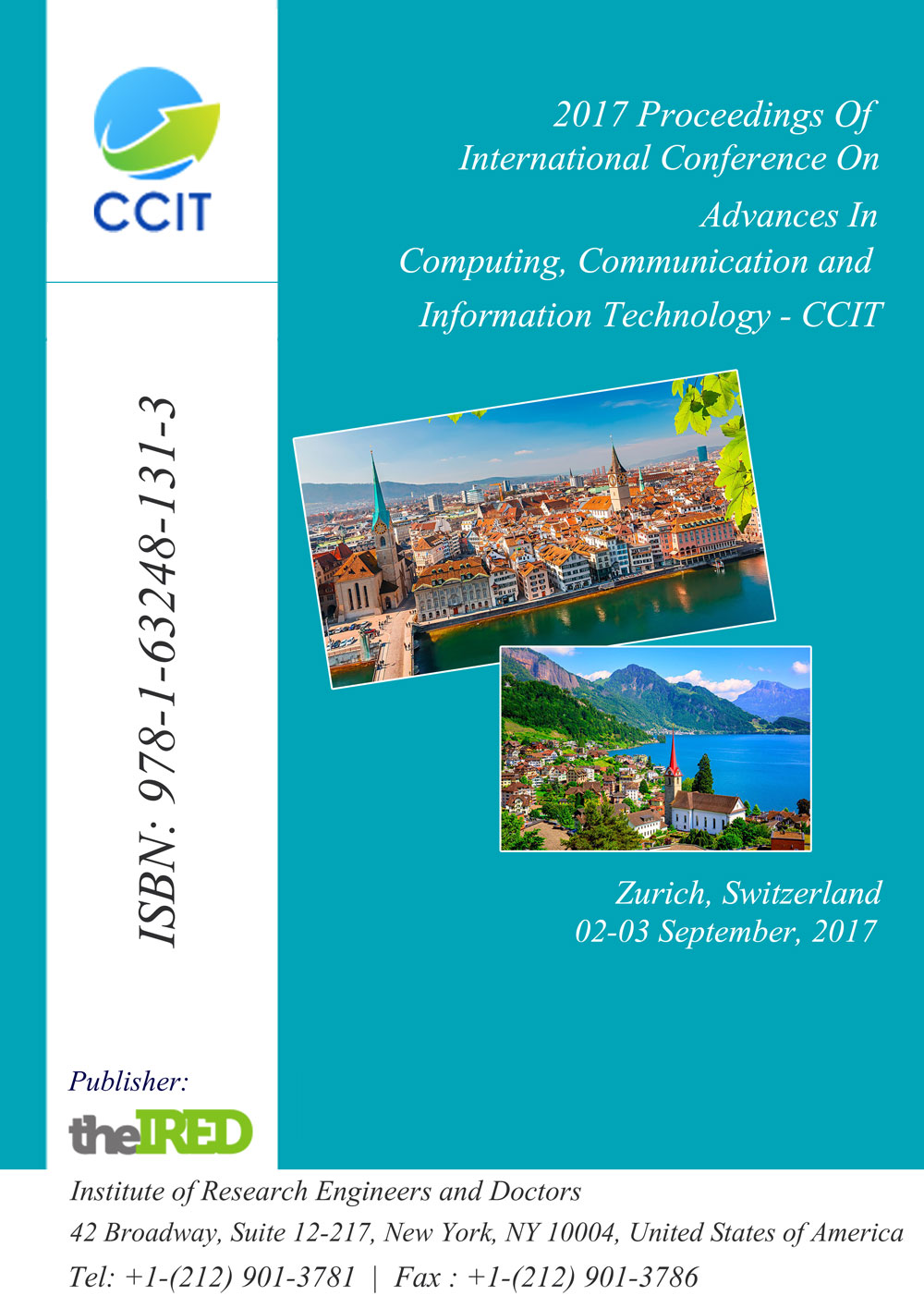