Future of Internet Banking and banking strategies in Developing Countries

Escalating use of technology in all industries has resulted in the banking industry providing its customers with services electronically rather than over the counter. Over the past decade Internet banking has gained a lot of attention and hence it has become interesting to study factors that influence a person’s choice of using Internet banking over the traditional means of banking. A series of different techniques, such as structural equation modelling and confirmatory factor analysis, were used to determine which factor has the strongest impact on the adoption of Internet banking. The research goes on to conclude that out of the four factors adopted from the UTAUP model, three factors (perceived usefulness, security, and convenience) were seen to have a significant influence while one ( social influence) had an insignificant influence. This study highlights strategies for bankers to review and modify the strategies to retain customers. Further researches can include factors others than the one taken above and also a comparison can be made amongst other Asian countries to see which factors are most influential. 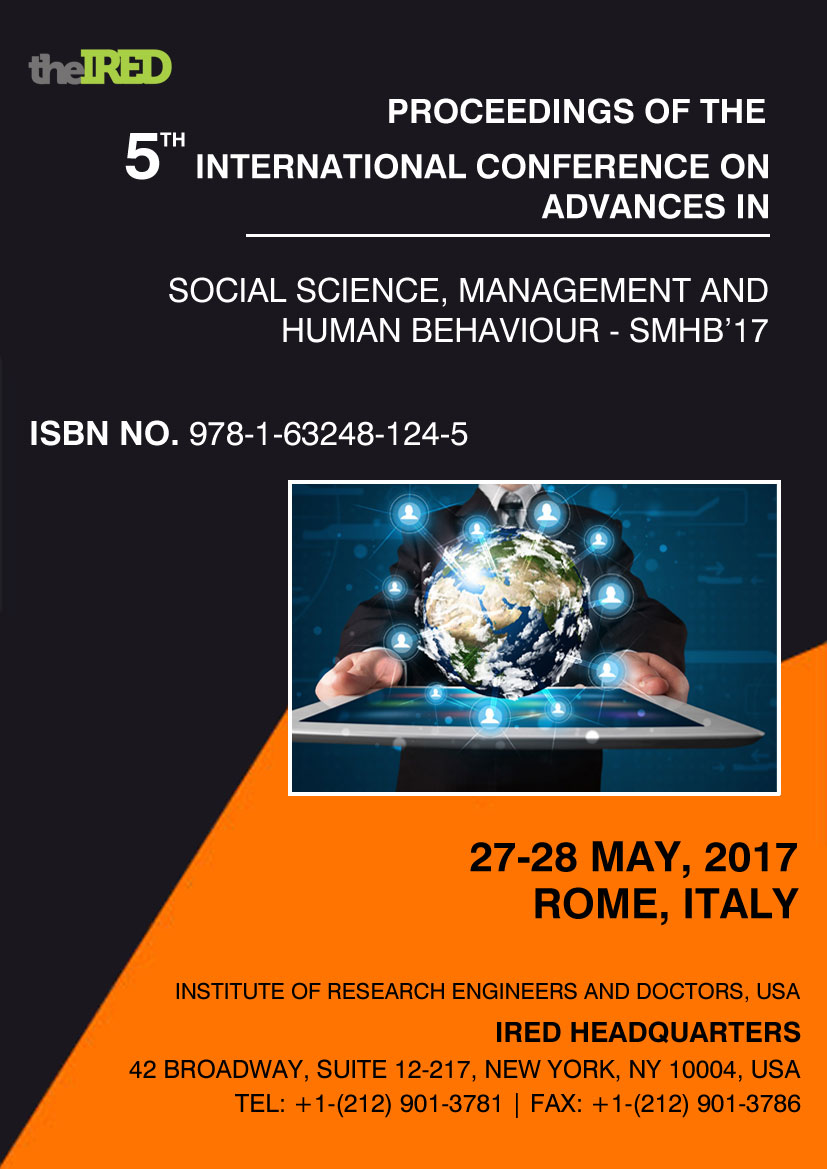