Multiagent-based Autonomic Service Organization Scheme for the Internet of Things

As a massive number of devices are becoming part of the Internet, it is highly difficult to organize IoT devices as a system to provide desired services in our lives. It is difficult because the IoT devices are heterogeneous, and the situation often changes overtime which requires the complicated reconfigurations of IoT systems. In this paper, we propose multiagent-based autonomic service organization scheme for IoT systems, which provides IoT devices with the functionality of task-oriented and resilient service provisioning in IoT systems by its capability of agent-based IoT device organization/re-organization. As a proof of concept, we have implemented logistics application using simplified robots using the proposed scheme and conducted logistics experiments. 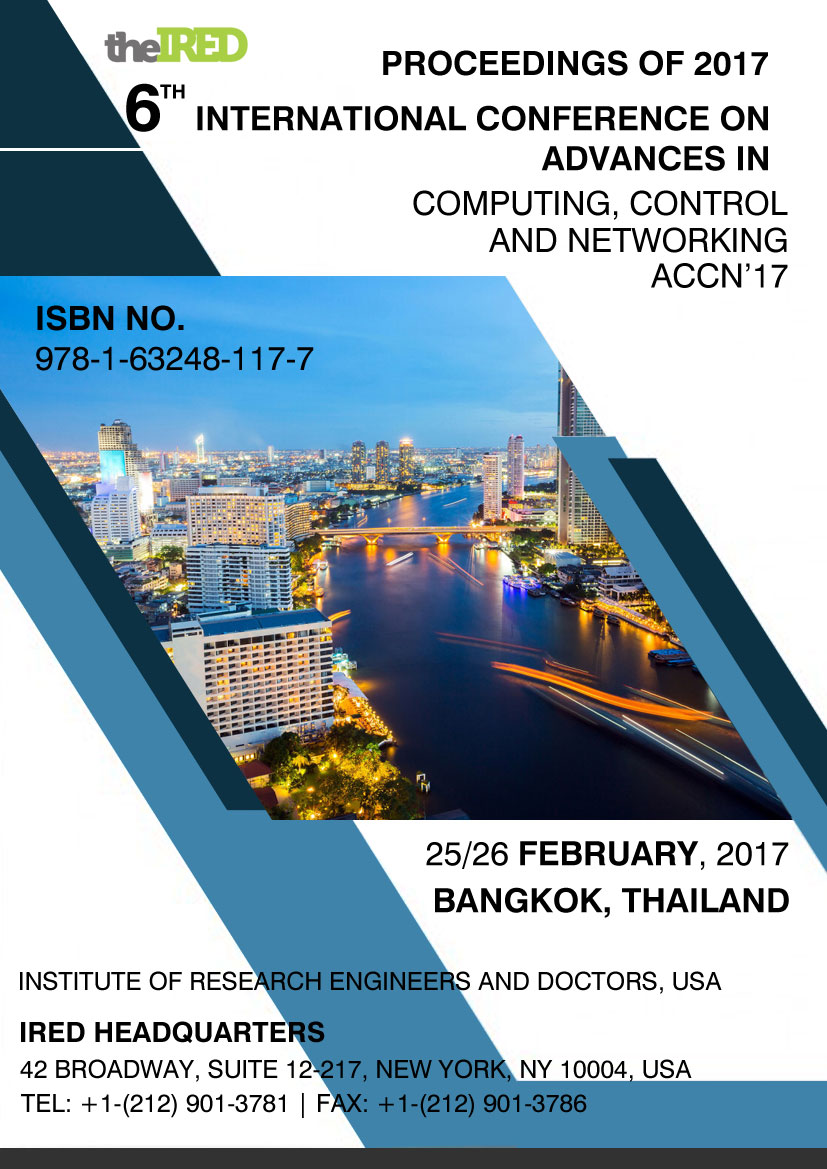