Tourism has become an important economic activity in all the countries of the world. It creates direct and indirect impact on the economy. Foreign Direct Investment (FDI) is considered as one of the routes through which developing countries can reach tourism. In this regard, Sri Lanka offers attractive investment opportunities for foreign companies and has adopted a number of policies to attract FDI into the country. The aim of this study is to investigate the relationship between tourism and Foreign Direct Investment in Sri Lanka. Annual data gathered for the period from 1978 to 2014 and forecasted data for the period from 2015 to 2016 were used for the study. Data were analyzed using E-Views. Augmented Dickey-Fuller is used for unit root test, while Engle–Granger is used for co-integration, whereas Granger causality test was employed to find the causal relationships. The empirical evidence shows that there is a statistically significant and positive relationship between tourism receipts and Foreign Direct Investment. Granger causality test revealed that there exists two-way causality implying that Foreign Direct Investments helped to boost tourism sector while tourism earnings stimulated the Foreign Direct Investment. 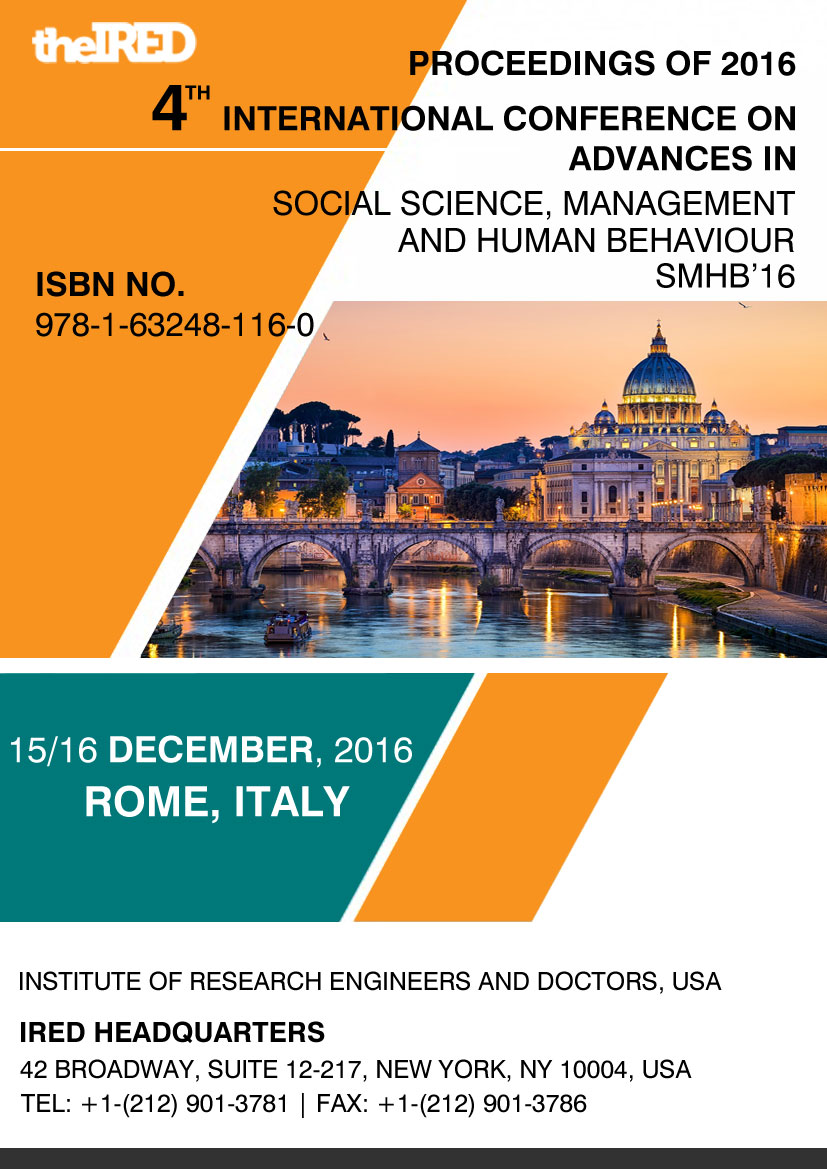