The deformational control of structures has its main exponent in the geometric control of large dams. Considering the constructive typology, they can suffer deformation, which is function of the hydrostatic thrust and the temperature that supports the dam under usual circumstances. The project designer usually calculates the deformation that the dam will suffer on the basis of thrust and temperature, but this calculation is theoretical, and it must be contrasted with the real data about deformation that are periodically observed in the dam, in order to certificate the adequate evolution of the structure through time. This research work is focused on the determination of an empirical model that allows the calculation of the deformation on the basis of the simultaneous observations of a direct pendulum that have been recorded with the correspondent temperatures during 14 years. This empirical model is later contrasted and validated with the records taken during the subsequent year. Although it is only valid for the dam where the tests were held (La Cohilla Dam, Cantabria, Spain), the methodology is suitable for any other structure. The main contribution of this research is the methodology itself, which allows obtaining an empirical model that determines the expected deformation, whatever the conditions of hydrostatic thrust and temperature are. It complements the theoretical model that the project designer has established, which is done just for a certain set of conditions of these variables. 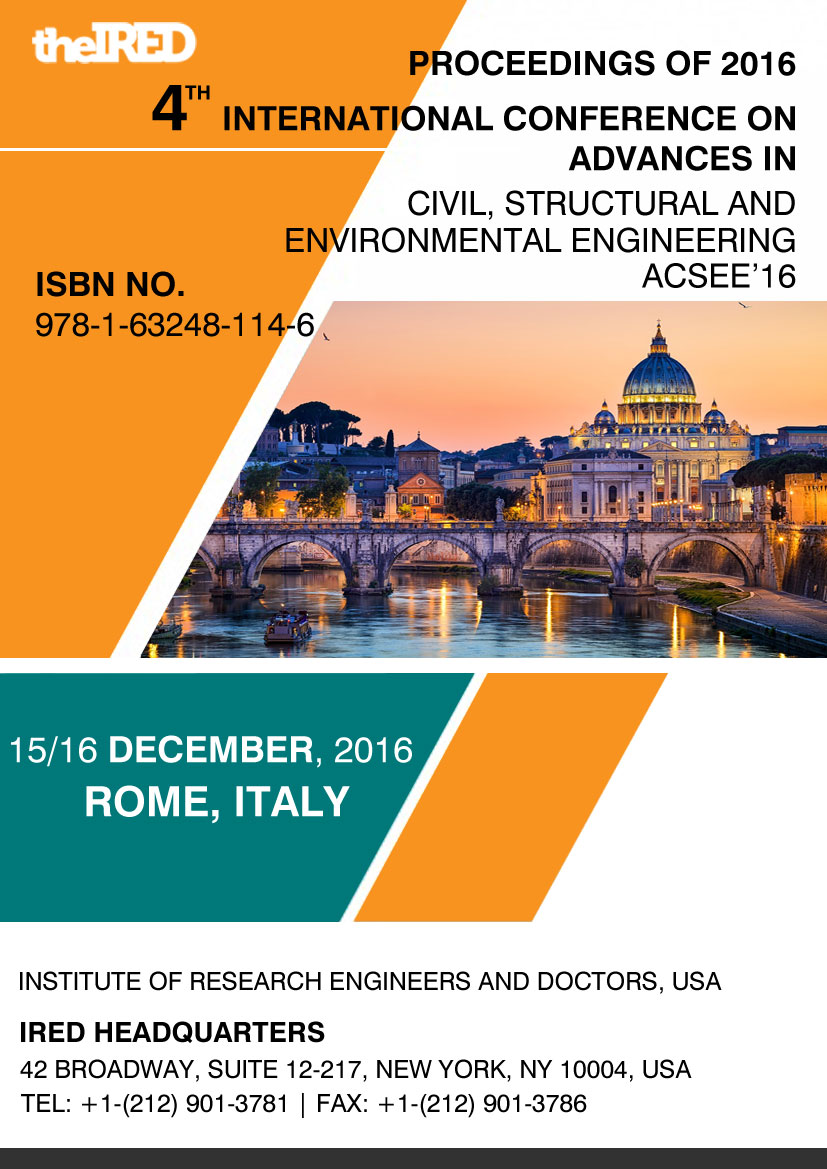