Digitalization of Medical Questionnaires Constraction of the medical questionnaire recognition system and the relevant algorithms.

Digitalizing medical questionnaires to process important clinical data can greatly contribute to the field of medicine by allowing medical practitioners to do direct statistical analyses on patient responses. The aim is to construct a system at various medical facilities where the answer sheets to medical questionnaires can be digitalized and the responses scanned and used for clinical analysis. A demonstration of this system has been conducted at the hospital. The hypothesis is that the system will have a readability rate of greater than 95% after improvements have been made to both the set-up and to the algorithm. This study demonstrated that it is possible to digitalize the answer sheet to the medical questionnaire. Moreover, constructing the system is inexpensive and isn’t negatively affected by the kind of electronic medical record storage system used. In addition, due to the improvements made to the recognition algorithm, readability is higher, and the system doesn’t increase the workload of the nurses and medical staff. 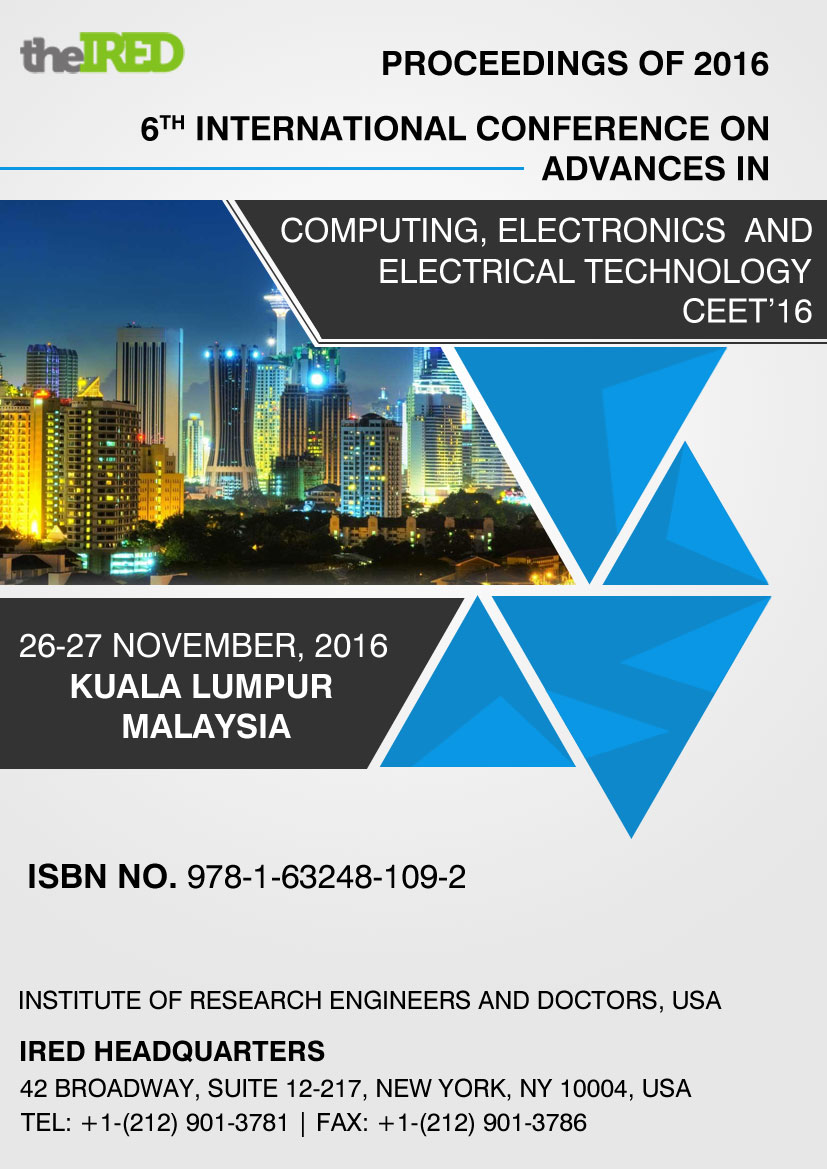