Urban sprawl is an emerging issue underpinning several dynamic changes in the peri-urban of Malang. While the environmental impacts (e.g. Land use changes, resource degradation) are inevitable, socioeconomic changes (e.g. social cohesion, economic transformation) is also tangible. Being neglected beforehand, planning had delivered considerable efforts to regulate land uses and controlling growth within the peri-urban. However, urban planning and management instruments such as zoning and urban expansion zones, have become increasingly consistent in leading cities toward an uncertain and chaotic future. Land use maps derived from Landsat imagery between 2010 and 2015 show a process of accelerated urban sprawl whereby built-up lands have more than doubled and scattered centers have merged into megacities. Urban areas in Malang City is spread on farmlands and it’s driven by profit-oriented development strategy and ineffective land use planning. Our finding demonstrate how spatial analysis can help to investigate the integrated effects of land policies on landscape. There are several causes of urban sprawl in Malang City, it is due to the lack control of urban planning by the government and the public ignorance about spatial planning regulations. This paper also explains the result of field survey about the public response about zoning regulation in Malang City, which is based on the Social Network Analysis (SNA). With the data presented here, it is hoped that debates emerge on the importance of rethinking how to give an understanding to the public about zoning regulation in Malang City and how to control urban sprawl phenomenon with the establishment of zoning regulation, licensing, provision of incentives and disincentives as well as the imposition of appropriate sanctions. 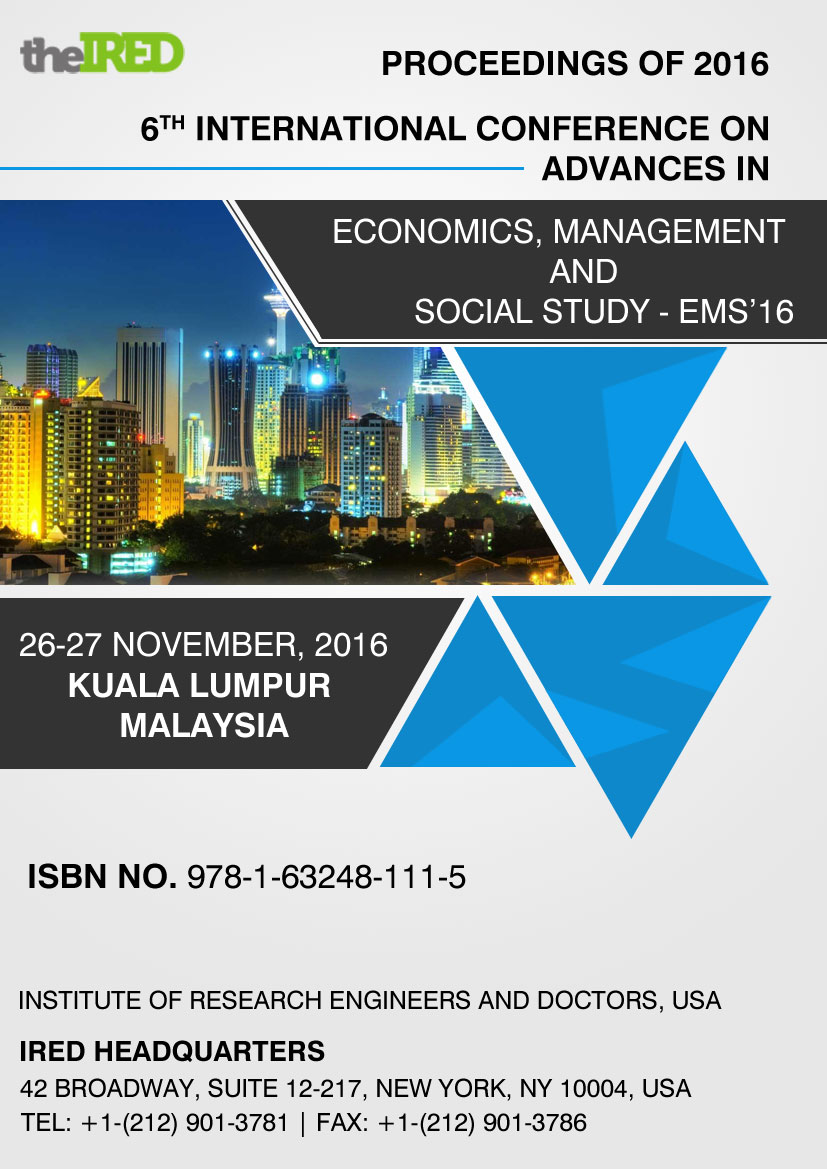