Phytomediation is an environmentally friendly green rehabilitation technology that is often incorporated with an application to improve calcium peroxide and phytohormones required for the growth of agricultural plants with the expectation to improve the effectiveness of plant rehabilitation. This study mainly consists of two parts: (1) water culture experiment and (2) pot culture experiment. In the water culture experiment, we attempt to understand the influence of the addition of calcium peroxide, phytohormones (IAA and GA3) and a chelating agent on the growth of sunflower plants. From the growth, we are then able to know the effectiveness of the addition of phytohormones. However, in the pot culture experiment, when hormones and the chelating agent EDTA are introduced to different plant groups at the same time, if the nutrition in the water required by plants is not available, the addition of the hormone cannot negate the toxicity caused by EDTA. In terms of calcium peroxide, due to quick release of oxygen in water, this study fails to apply calcium peroxide to the water culture experiment. When the pot culture experiment is used to examine the influence of hormones at different concentration levels on the growth of sunflowers, GA3 10-8M is reported to have the optimal effectiveness, followed by IAA 10-8M; IAA 10-12M has the lowest effectiveness. According to an accumulation analysis of heavy metals at different levels, GA3 concentrates in leaves to transport nutrition in soil to leaves. This results in an excellent TF value of 2.329G of GA3 than 1.845 of the control group indicating that the addition of the hormone and chelating agent to GA3 increases the TF value and the chelating agent is beneficial to the sunflower plant. If we examine phytoattenuation ability, the one-month experiment was divided into three stages for ten days each. The concentration level of heavy metals in the soil at each stage dropped continuously while that of the control group decreased from 31.63 mg/kg to 23.96 mg/kg, GA3 from 32.09 mg/kg to 23.04 mg/kg and EDTA from 30.65 mg/kg to 25.93 mg/kg indicating the quickest growth period of the sunflowers from the formation of the bud to blossom. During the stage, the quick upward transportation of nutrition results in quick accumulation of heavy metals; the accumulated speed of heavy metals is found higher than that of directly planted plants. This study shows an improvement in the effectiveness of the addition of hormones on plant extraction and when rehabilitation is incorporated with sunflowers with the beginning bud formation, better treatment effectiveness can be reached. 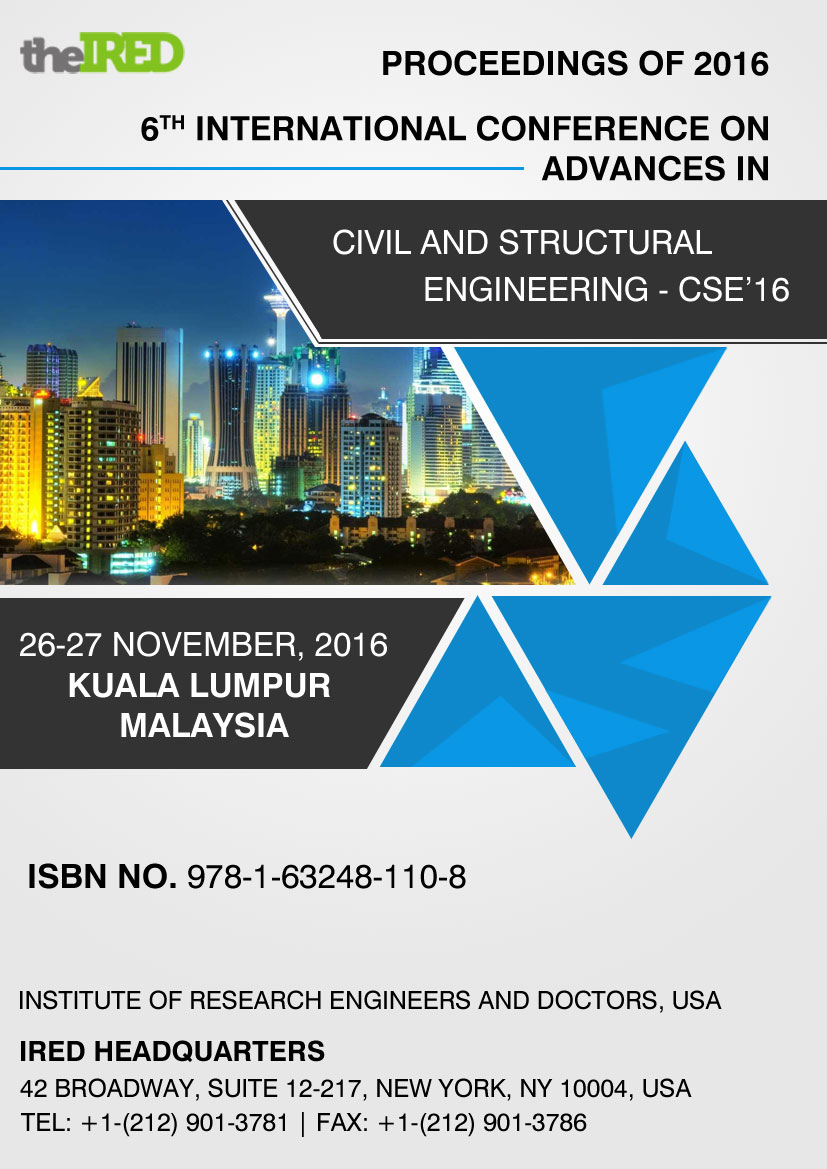