This paper analyzes the act of subvertising in Turkey with a focus on a recent anti-consumerist campaign led by activists against a national brand. The act of subvertising has been evaluated as a critical activism under the general label of “culture jamming”, which aims to challenge the hegemonic meanings conveyed by media messages. Particularly, advertising and branding have been the facilities that were targeted by culture jammers and advertisers due to their potentials of carrying out hegemonic discourses of class, gender and ethnicity. With an analysis of a recent advertising campaign by Doğadan, an herbal tea company that caused the outrage of women due to the sexist messages that it conveys, this paper will draw attention to the ways in which subvertising is establishing itself as a critical practice in Turkey’s contemporary visual landscape. 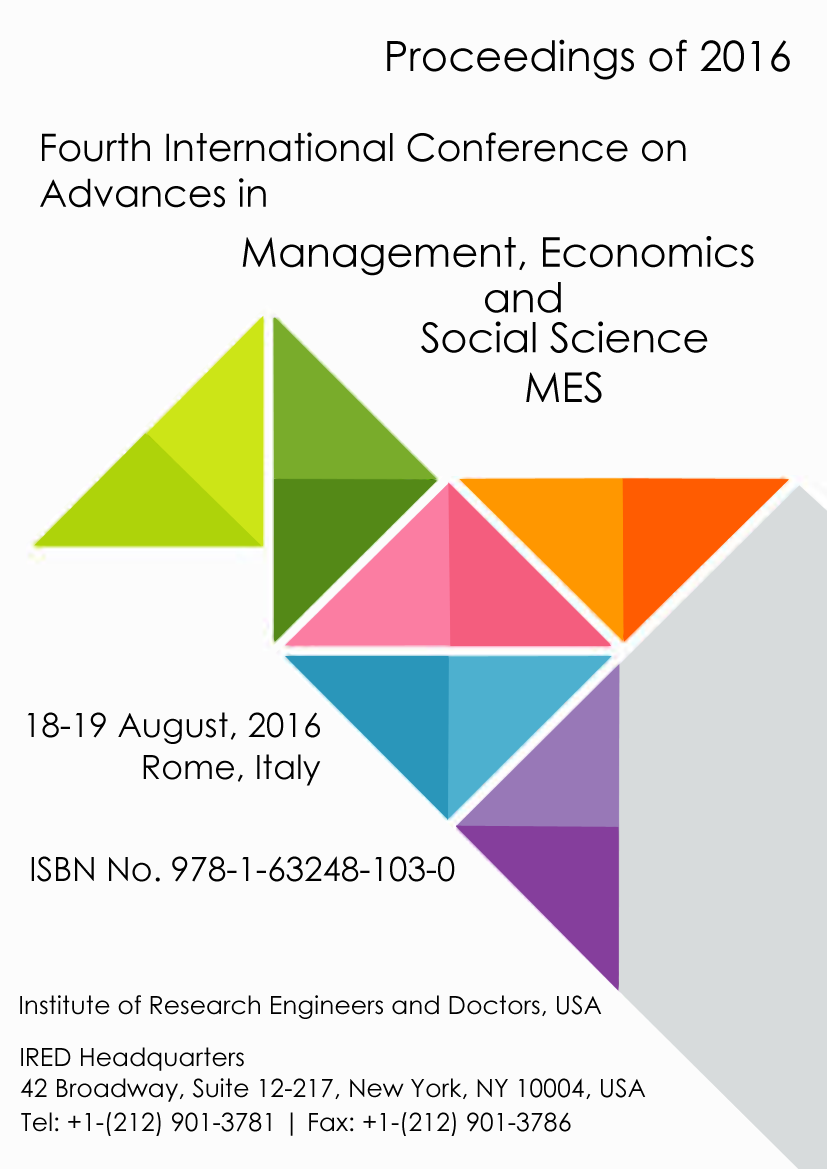