The relationship between drama and language learning is ever positive by virtue of all the benefits that it brings along. Shakespeare dramas are said to be very handy not only in giving insight into creative usage of English language but also an outreach platform for educators to strengthen their connectivity with students. Shakespeare theatrical performance has been recommended by the English teaching community to gain various benefits besides developing proficiency in English. As most learners in second language learning environment remain fearful about the classes as well as when interacting with their peers in and outside classroom, educators need to pay special attention towards the modality used in teaching and student engagement outside classroom.The survey of the audience conducted after the drama held in the form of performance lecture indicated high level of satisfaction among drama participants and their intention to participate in similar dramas as well as recommend to others who have not attended such dramas. Overwhelming support from students indicated that institutions can engage students using drama via lessons in classes. Workshops held based on performance lectures were also positively received. Conclusions and recommendations based on findings were also provided in support of drama usage for student engagement and language learning. 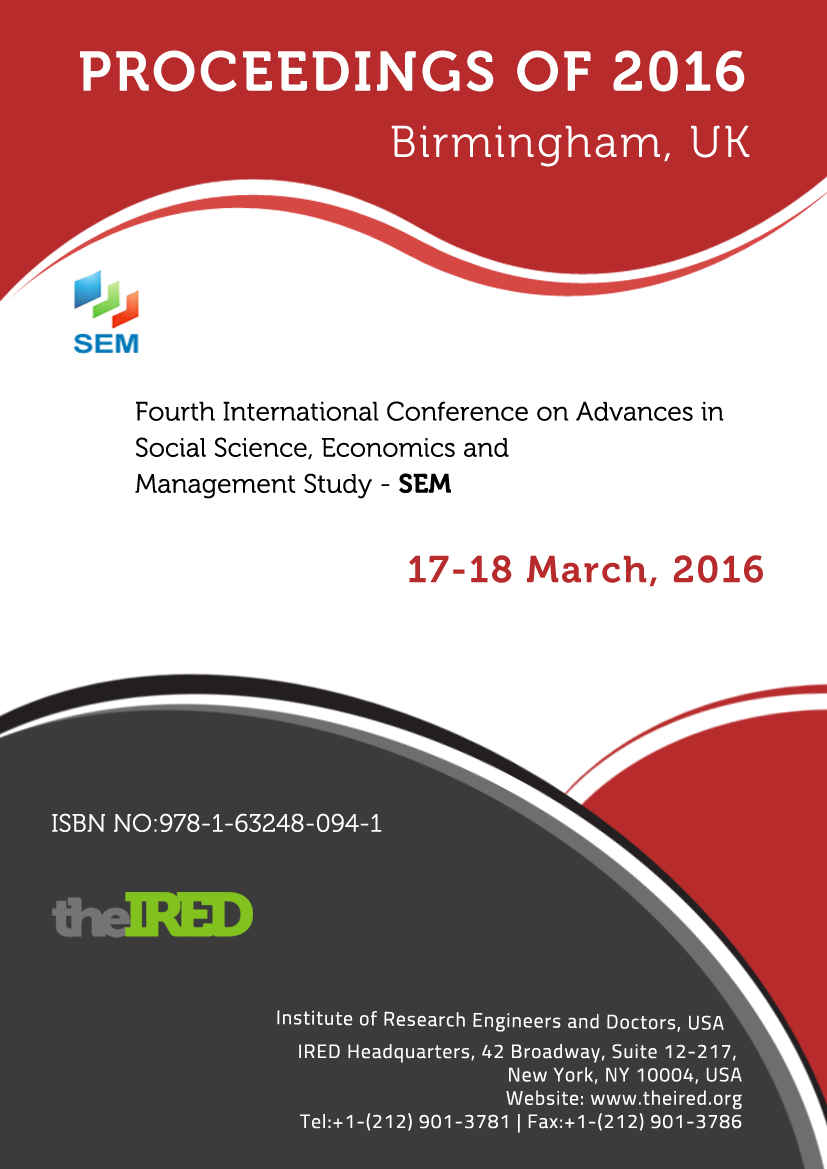