The planning of a rail transit system is a complex process involving the determination of station locations and rail line alignments connecting the stations. There are many requirements and constraints to be considered in the planning process, with complex correlations and interactions, necessitating the application of optimization models in order to realize reliable and cost-effective rail transit systems. Although various optimization models have been developed to solve the rail transit system planning problem, most neglect the complex interactions between station locations and associated rail lines linking them station by treating them in separate optimization processes. This is in addition to focusing mainly on a single objective system requirement and thus resulting in suboptimal solutions. This paper addresses the limitations in the current approaches by developing an optimal planning methodology that treats the rail transit system and its influencing factors in a single integrated process using a geographic information system (GIS) and a genetic algorithm (GA). It accounts for local factors and multiple planning requirements that arise from passenger, operator and community objectives, while optimizing locations of stations and the associated rail line linking the stations simultaneously. The methodology is applied to the City of Leicester (United Kingdom) as a case study to demonstrate its capability for optimal rail transit system planning particularly in regions with complex topographies. 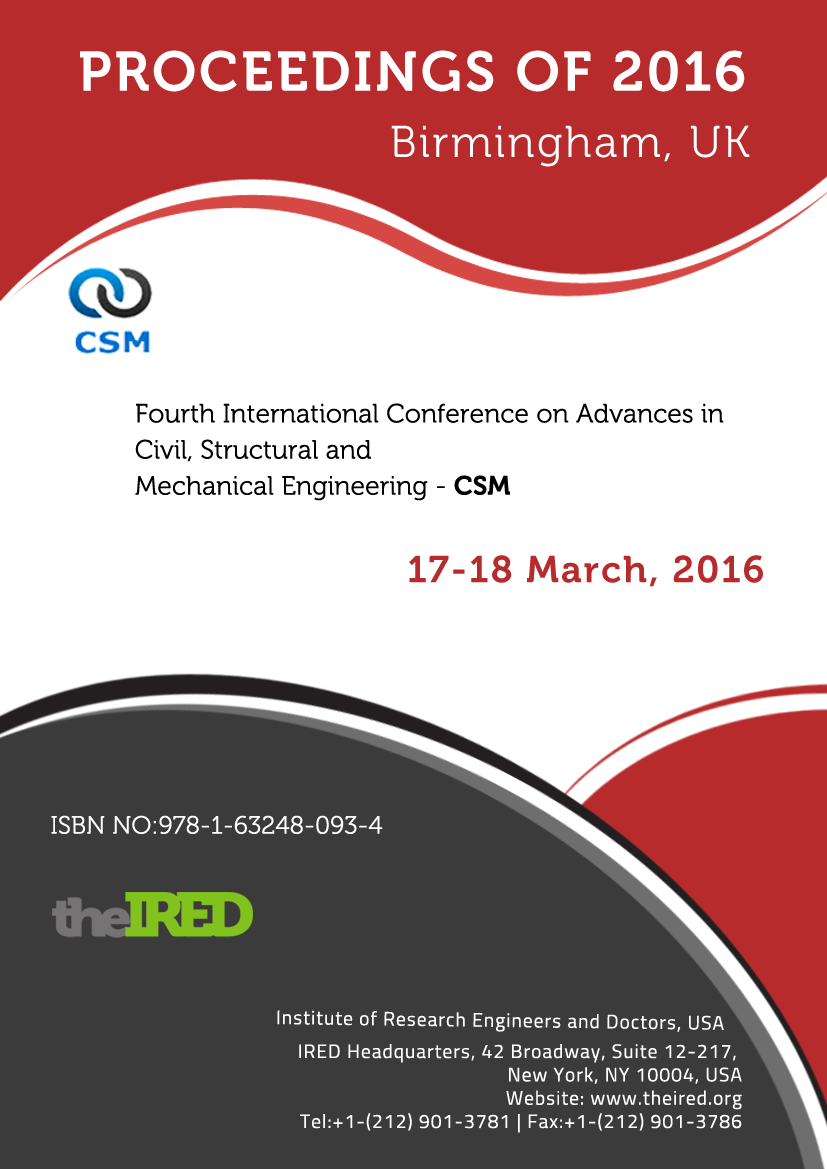