There are many case reports of elephant pathogenic bacteria and viruses that require quick and sensitive diagnostic techniques due to the impact they generate. Out of these the occurrence of TB in elephants, especially in captivity, leading to zoonotic risk for humans who live at the animal-human interface and the different strains of elephant endotheliotropic herpes virus (EEHV) that pose a threat to Asian elephants are of extreme importance. Hence, this study aims to evaluate the PCR based molecular techniques for the rapid and direct detection of TB in captive elephants by primers targeting gene hsp65 and EEHV 1 strain by primers targeting the terminase gene. Serologically positive captive Asian elephants at Elephant orphanage, Pinnawala were screened for TB by specific primer PCR assay for hsp65 gene of M.tuberculosis using direct DNA isolates from trunk wash samples. Among 21 trunk washes, only a single amplification was observed, with a size closer to 441bp. Sequencing of this resulted a 415bp fragment which was not responsible for TB. Although, there have been no recorded cases of EEHV in Sri Lanka, many healthy Asian elephants are asymptomatically infected by EEHV1 in the neighboring Indian region. Therefore, asymptomatic Asian elephants in captivity at ETH, Udawalawe were screened for 336bp partial EEHV1 terminase gene using direct DNA isolates from blood, eye swabs and buccal cavity swabs. All tested samples were negative for EEHV1. Since these elephants were closely monitored even after the study and none of them developed classical symptoms of either EEHV or TB, it is difficult to prove the fact that they were originally infected. The nonspecific amplification proves that it is possible to extract microbial DNA from elephant trunk washes. 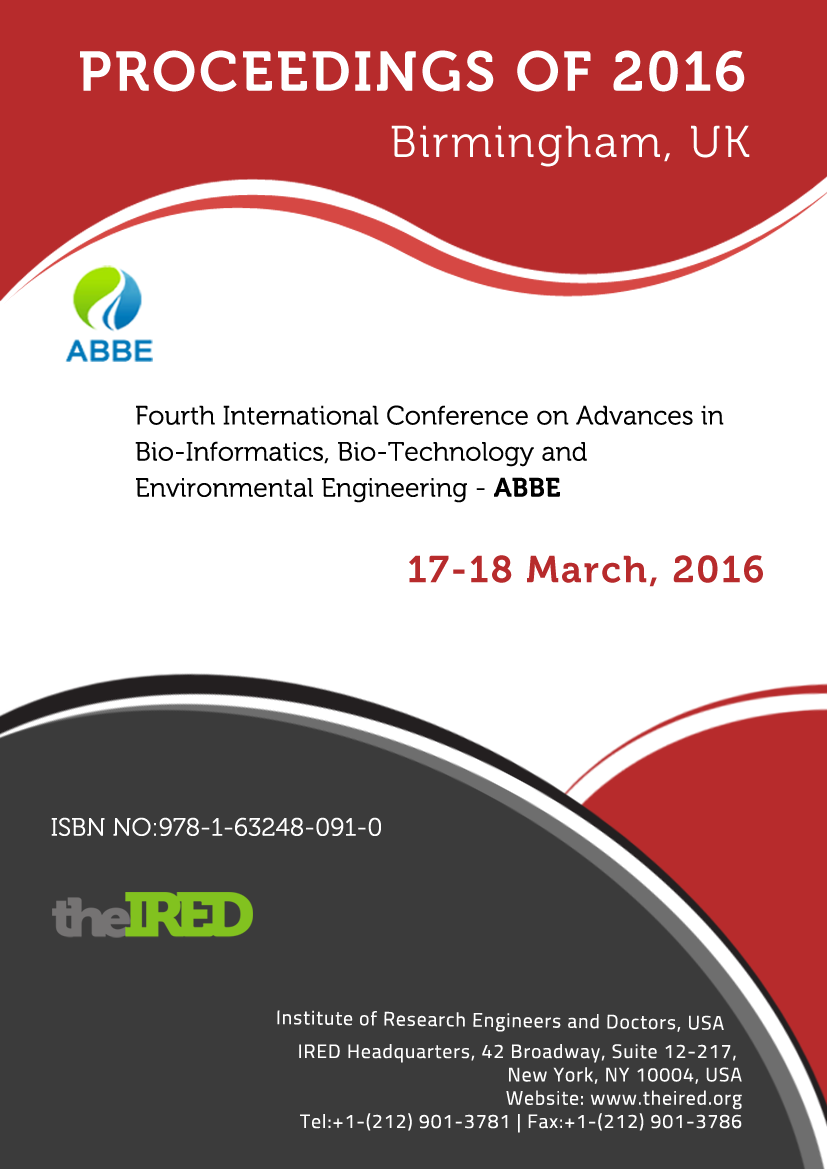