The Formulation and Discretization Analysis Using the BEM

Boundary discretization has been has been an ideal technique in solving boundary problems that are a common phenomenon in mathematics. The boundary element method (BEM) is one of the methods which has had an advantage of discretizing the boundary than the finite element method (FEM) and the finite difference method FDM) for quite so long. The curved and straight elements are crucial for the discretization process. In this study, the BEM has been used to analyze and compare curved or straight boundary discretization. The BEM and its applications was reviewed in relation to curved and straight elements. The Laplace equation with its boundary integral formulation was done and the BEM applied. The Dirac-Delta and the Green’s functions were behind the use of the BEM. Finally, three model problems were tested for analysis of the BEM with curved and straight elements in relation to solving the Laplace problem. The MATLAB programs and subprograms were used among others to solve the problem and also used in the analysis. Findings showed the fundamental advantageous stage of the curved to straight elements, the easy formulation of the latter to the former, and the suitability of the former to the latter when considering the curved and straight boundaries respectively. 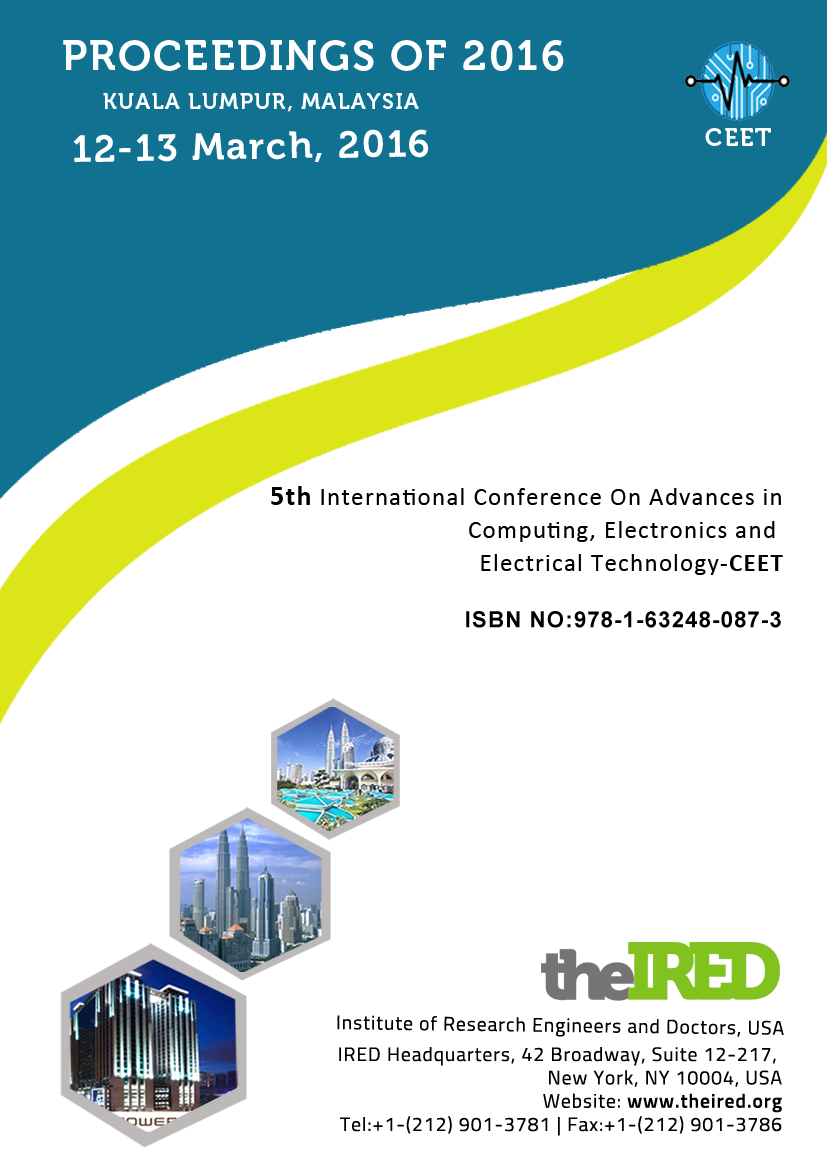