In this paper, we present the results of a program of static and cyclic triaxial tests, isotropically consolidated and drained or not drained, intending to characterize the mechanical parameters of some typical alluvial gravels of the San Juan River. We determined the pre-seismic mechanical properties of these gravels: the hyperbolic curve stress-strain; the variation of the shear resistance in function of the confining pressure; the variation of the Young modulus with the initial confininig pressure; Young modulus with load-unload; the volumetric variation and variation of the B modulus with the confining pressure. In order to carry out this triaxial tests, the following effective pressure values were used in the cell: 1.0 , 2.5 , 5.0 and 9.0 kg /cm2, in the case of the drained and of 1.0 , 2.5 , 5.0 and 8.0 kg/cm2, for not drained. Samples were molded to different relative densities of interest. The cyclic triaxial tests allowed us to determinate the dynamic properties of the abovementioned gravels: the variation of the pore pressure depending on the number of load cycles applied [u = f(Nc) ]; the variation of the axial deformation as a function of the number of load cycles applied [a = f(Nc)]; the determination of the relationships: ru = f(rn); a = f(rn) y dc/2/3c´ = f(Nc; for wich it were executed series of triaxial tests to different cyclical effective pressures in the cell: 2.5 ; 5.0 and 7.0 kg/cm2, facing cyclical deviatoric stresses(+/-dc) who caused the liquefaction of the samples or axial deformation to a total of 10 %, between 5 to 150 load cycles, to different values of relative density of the samples. 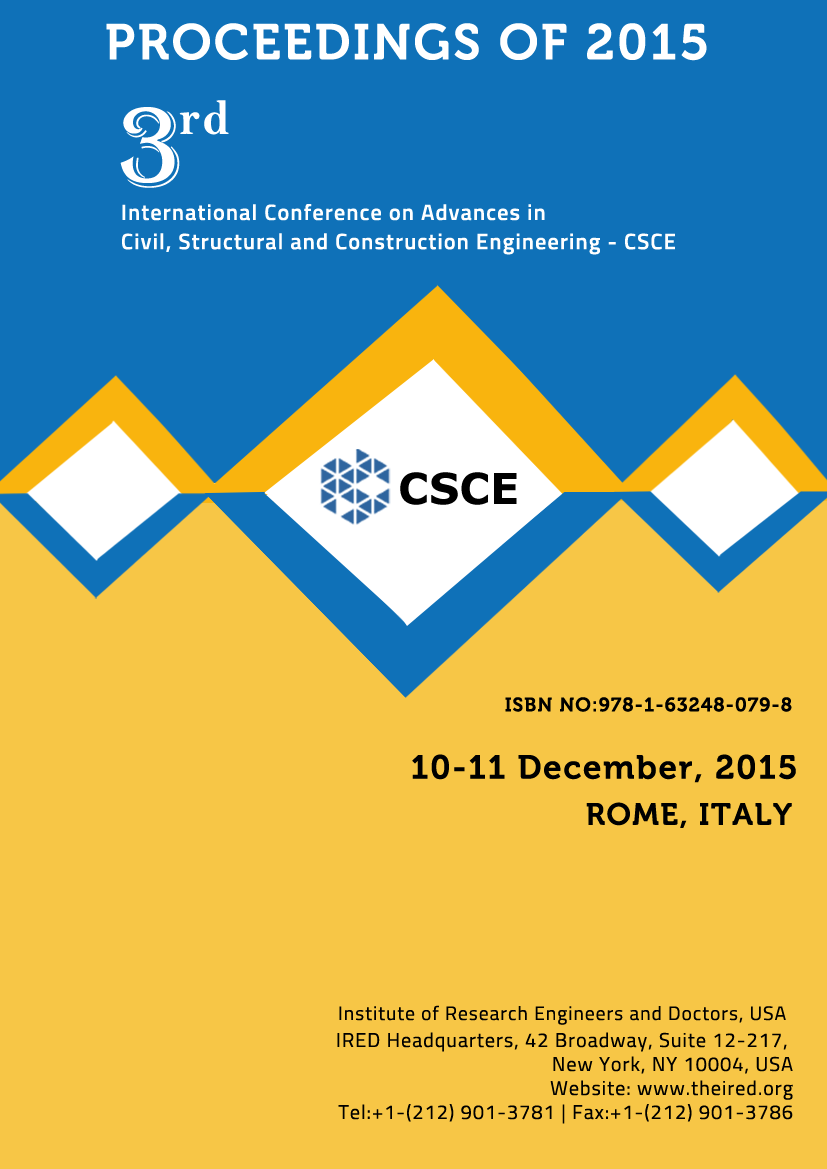