The appearance of city and urbanism is one of the important processes which have affected social communities .Being industrialized urbanism developed along with each other in the history.In addition, they have had simple relationship for more than six thousand years, that is , from the appearance of the first cities . In 18th century by coming out of industrial capitalism, progressive development took place in urbanism in the world. In Iran, the city of each region made its decision by itself and the capital of region (downtown) was the only central part and also the regional city without any hierarchy, controlled its realm. However, this method of ruling during these three decays, because of changing in political, social and economical issues that have caused changes in rural and urban relationship. Moreover, it has changed the variety of performance of cites and systematic urban network in Iran. Today, urban system has very vast imbalanced apace and performance. In Isfahan, the trend of urbanism is like the other part of Iran and systematic urban hierarchy is not suitable and normal. This article is a quantitative and analytical. The statistical communities are Isfahan Province cites and the changes in urban network and its hierarchy during the period of fifty years (1956 -2006) have been surveyed .In addition, those data have been analyzed by model of Rank and size and Entropy index. In this article Iran cites and also the factor of entropy of primate city and urban hierarchy of Isfahan Province have been introduced. Urban residents of this Province have been reached from 55 percent to 83% (2006). As we see the analytical data reflects that there is mismatching and imbalance between cites. Because the entropy index was .91 in 1956 .And it decreased to .63 in 2006. Isfahan city is the primate city in the whole of these periods. Moreover, the second and the third cites have population gap with regard to the other cites and finally, they don’t follow the system of Rank- Size 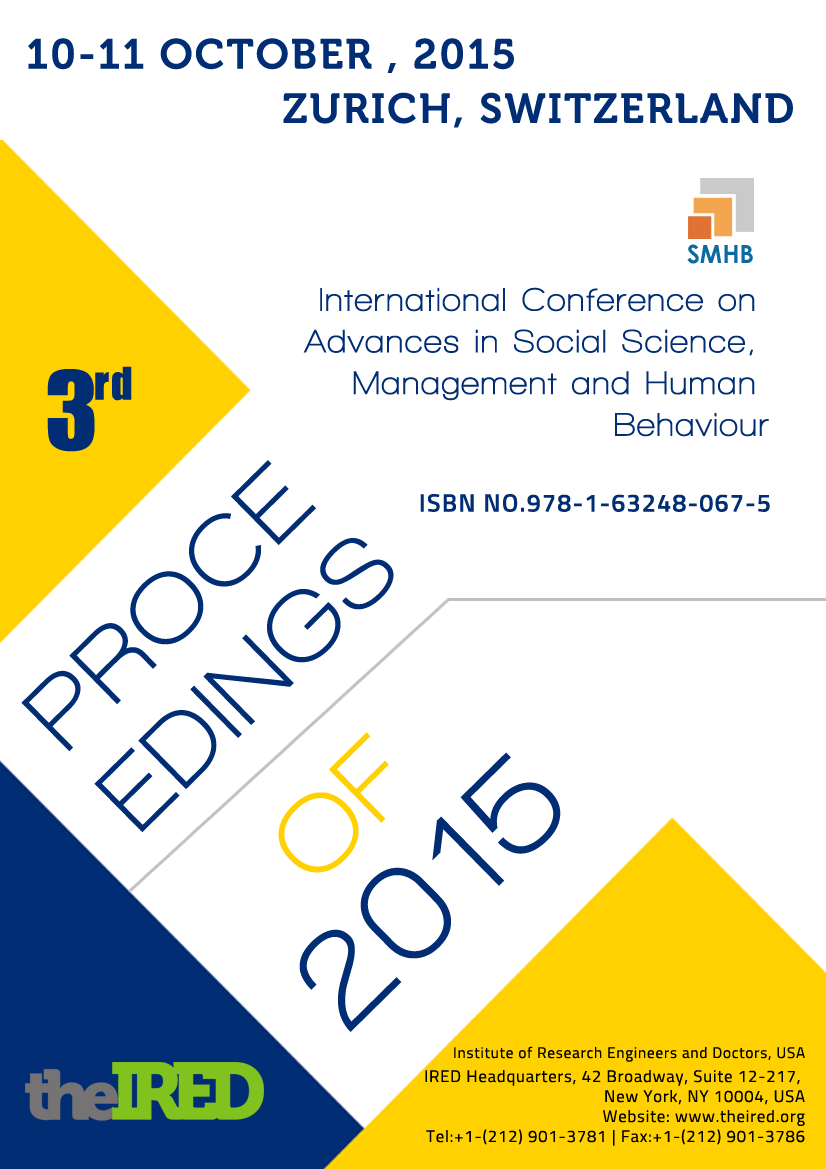