Deformational control of structures has its greatest exponent in large dams monitoring, which, depending on their structural typology, can be subjected to movements generally based on both the pressure that they support and the temperature. The designer usually calculates the theoretical displacements that the dam will suffer considering the hydrostatic thrust and the temperature, but it is also true that these displacements are theoretical and they do not often fit to the real movements, due to the uncertainties that arise during the construction of any dam and make the final structure have changes which can be more or less significant with respect to the originally projected one. However, it is worth mentioning that they are usually lower than those theoretically calculated. The present research work focuses on a potential correlation and the subsequent determination of an empirical model that allows calculating the deformation by means of a polynomial fit, working on the basis of temperature observations held over 14 years. This empirical model is contrasted and validated with the observations taken during the following year, and although it is only valid for the dam where the test has been made (“La Cohilla” Dam), the methodology is suitable for any other structure. 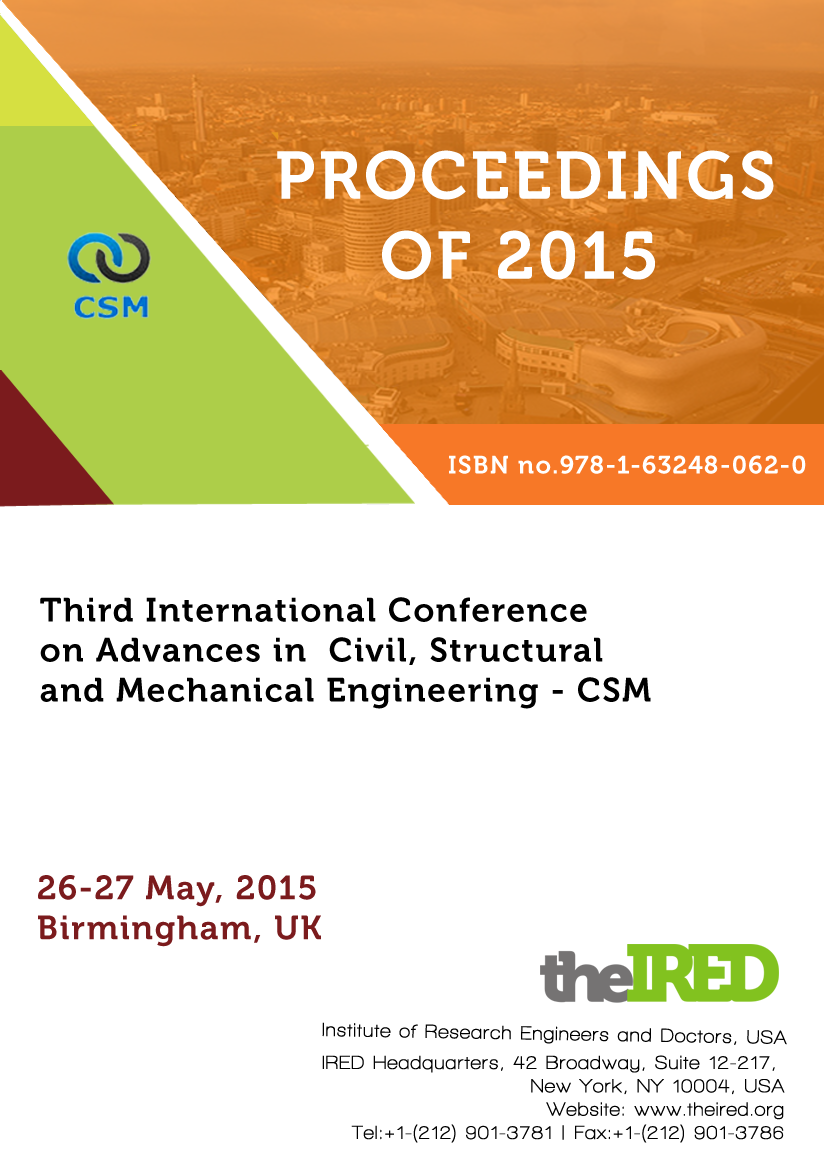