Bio-oil has been recognized as a promising renewable energy resource and important feedstock for valuable chemicals. Unfortunately, bio-oil needs upgrading before it can be used as fuel or sources of downstream chemicals. This is due to the complex properties of the bio oil and variable compositions encountered over time. The fractionation of bio oil by traditional distillation quit often leads to form a solid residue of coke and gums consequently formed from polymerization of the mixture components. The use of microbubble distillation is a novel approach used for the distillation of bio oils to avoid the decomposition characteristics observed using traditional methods. In this study a mixture of water, acetic acid, cyclohexanone and salicylaldehyde was chosen as the representative of bio-oil components. The separation extent of water and acetic acid from mixture was observed during the experiment, while varying liquid level and sparge air temperature, showing the effect on the performance of microbubble distillation. The results showed the minimal liquid temperature rise was achieved during the experiment, consequently, no solid residue or polarization between the components was observed in all experiments. In addition, by reducing of the liquid level the evaporation rate increase for both water and acetic acid. At a liquid level of 2mm, the mixture was free of water after 60 min and 70% of acetic acid was removed. Increasing the air temperature by 30oC, 86% of acetic acid was removed. 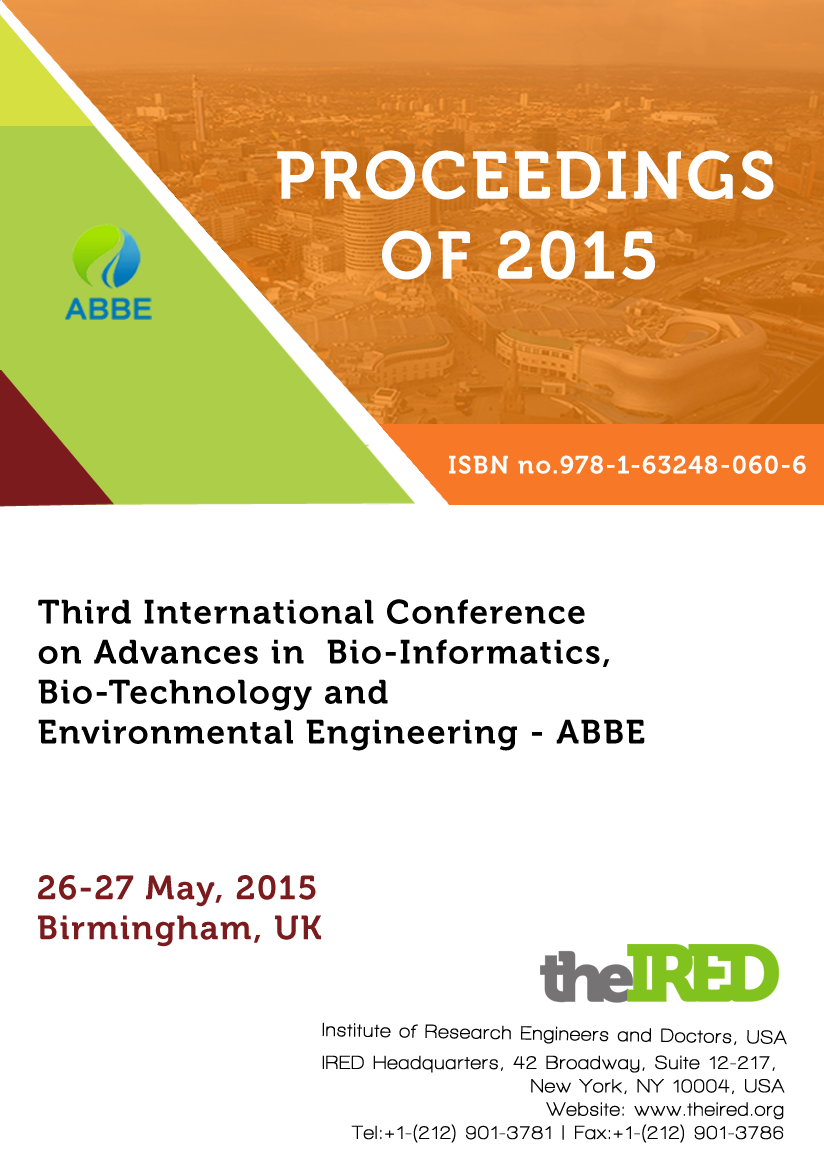