The degree of integration of an individual EU country in the European Union can be measured comprehensively and in a given time period with the EU index proposed by König and Ohr [4]. A modified EU index of 21 instead of originally 25 indicators allows examining the economic integration of non-EU member countries within the EU. For the first time, this is applied here to Norway, Turkey and the US and compared with the integration degree of the EU-25 countries and Switzerland. Except for Switzerland - showing a higher degree of integration than the EU average - the index values of the non-EU members are markedly below the EU average. In 2012 they can be often found at the last ranks of all 28 considered countries. Whilst the integration degree of Norway slightly fell from 2004 to 2012, the degree rose for the three other non-EU countries during this time period, least in Switzerland and most in Turkey. The cluster analysis confirms that the four non-EU countries are much more heterogeneous than the EU-25 members. Since 2004 this divergence increased for all non-EU member countries except for Turkey 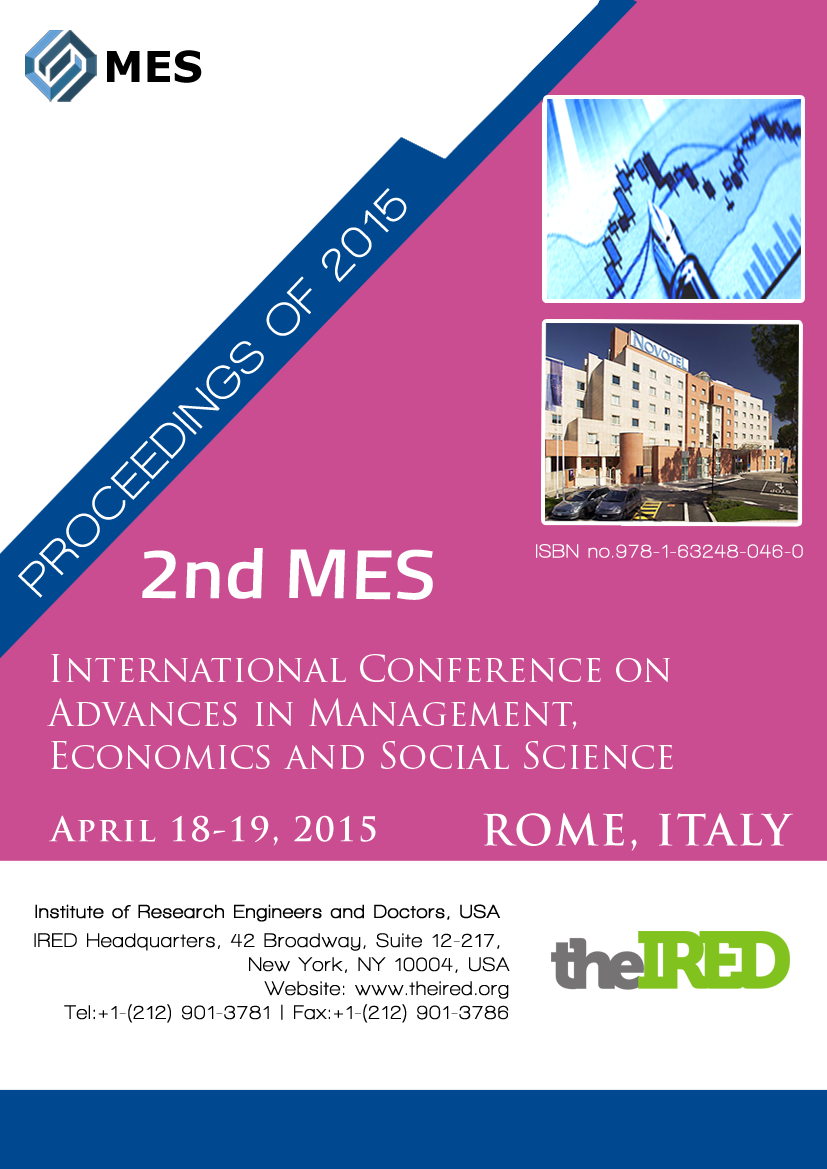