Desalination plant in marine transportation consumes large amount of fresh water for a single trip. The plant is also widely used in regions where very low rainfall but near to the sea. The most important component of a desalination plant is the evaporator. An effective and efficient evaporator will enhance the collection of condensate water which can reduce the occupied space of the plant especially for marine transportation. In this study a horizontal aluminum evaporator with varying outer roughness was used under different feeder water load. The performance of each evaporator was evaluated based on the collected amount of condensate water. In parallel with the experimental works, correlation of variables were derived based on the film wise condensation Nusselt’s equation, heat transfer equation and falling film equation. The mathematical correlation which was non-linear equation was solved using Maple software and the theoretical results were then compared to the experimental results. Numerical results showed that the mass flow rate of the condensate increases as the feeder water load increases. The evaporator tube with higher outer surface roughness gave higher performance, compared to the one with lower outer surface roughness. Furthermore, the improved mathematical equation shows higher accuracy compared to the previous used equation. Based on the results, the evaporator tube outer surface roughness plays a role to affect the evaporator tube performance. 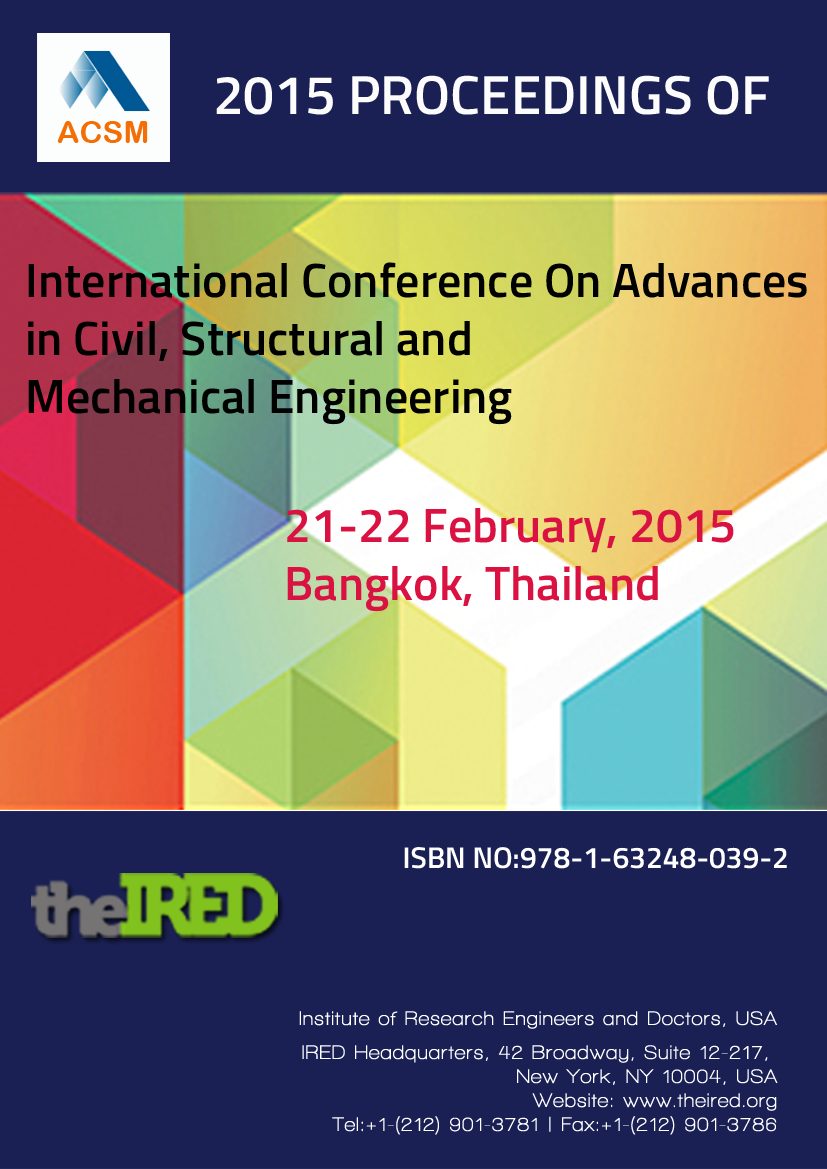