This paper presents an algorithm for real time people counting using a stationary camera for outdoor and indoor scenarios. The objective of the algorithm is to count the number of people entering or leaving a particular area by checking for the crossing of a user defined line. The algorithm implemented consists of four modules. The first module deals with image segmentation where in the information obtained from the camera frames are converted into foreground objects using a temporal difference based algorithm, followed by a computation of an undirected optimized graph to establish the relationship between the foreground objects of two consecutive frames. The second module is related to object tracking using a Kalman based tracking mechanism. The third module is the object crossing detection module which discusses three techniques namely block matching, optimized block matching and a simple region crossover. The last module is related to counting based on a projection histogram based method. The advantage of proposed method is in its applicability to bi-directional people counting in outdoor unregulated environments. This is achieved by using a projection histogram based approach on foreground blobs and avoiding the camera calibration step. 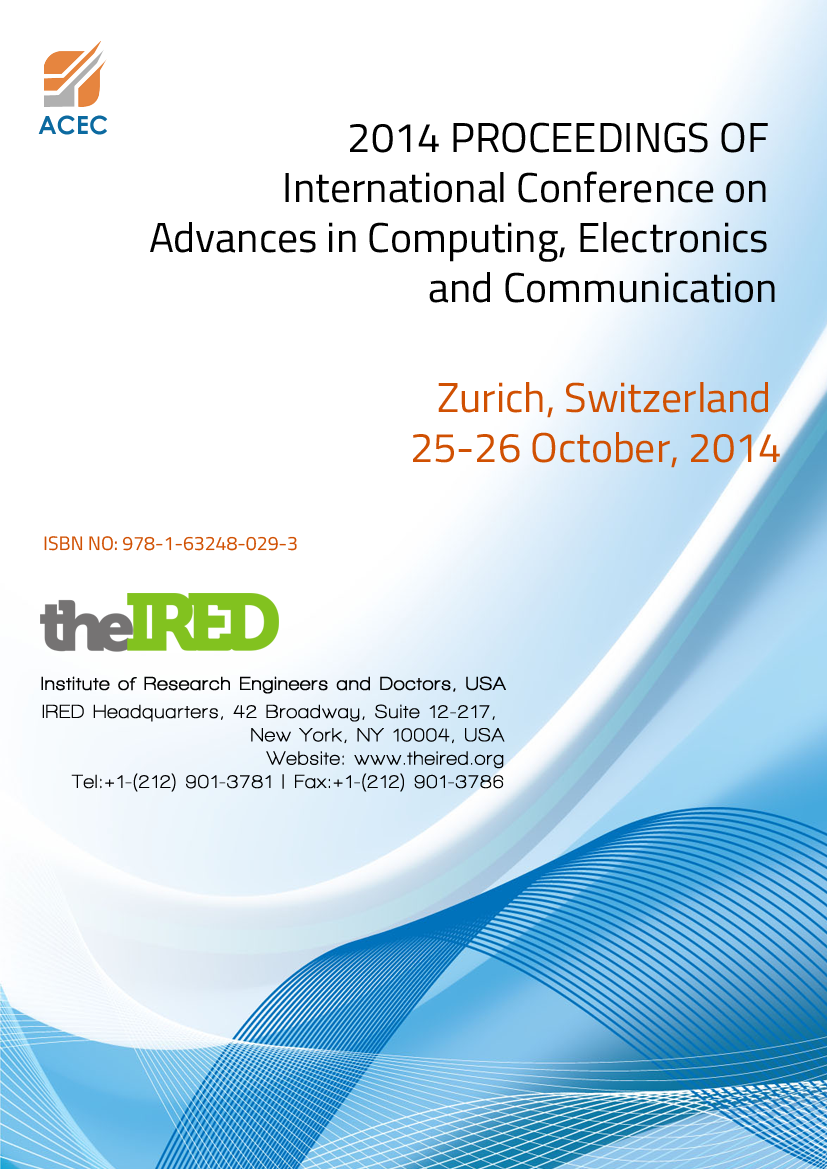