Ejector cooling systems basically utilize low-grade thermal energy from waste heat or renewable energy sources. In this study, solar thermal coupled to biomass energy as two abundant Philippine resources were employed in the system. Heating capacity of the combined sources provided the varying generating temperature of the working fluid from 60 ⁰C to 100 ⁰C. At this varying condition, condensing temperature is projected at a constant evaporating temperature. The system performance is observed along the varying generating and evaporating temperatures. Two natural working fluids, which are ammonia and R134a, were used in the calculation. The mathematical modelling was established with focus on the ejector. The fluid and flow properties were numerically solved by applying the conservation equations with an account of the frictional losses. Moreover, superheated and two-phase flow simulations were included. After numerical analyses, entrainment ratio was fixed at 0.30, and the coefficient of performance, an important non-dimensional parameter, was at the range of 0.24 to 0.30. The nozzle and ejector efficiencies were very high at a range from 93% to 99%. The ejector profiles were projected and the area ratio that relates the nozzle and the mixing geometry were from 3.98 to 9.23. Between the fluids, ammonia gave the higher coefficient of performance (COP) with higher refrigerating capacity at a lower heat input and better efficiency than R134a. It also produced smaller optimized ejector dimensions. 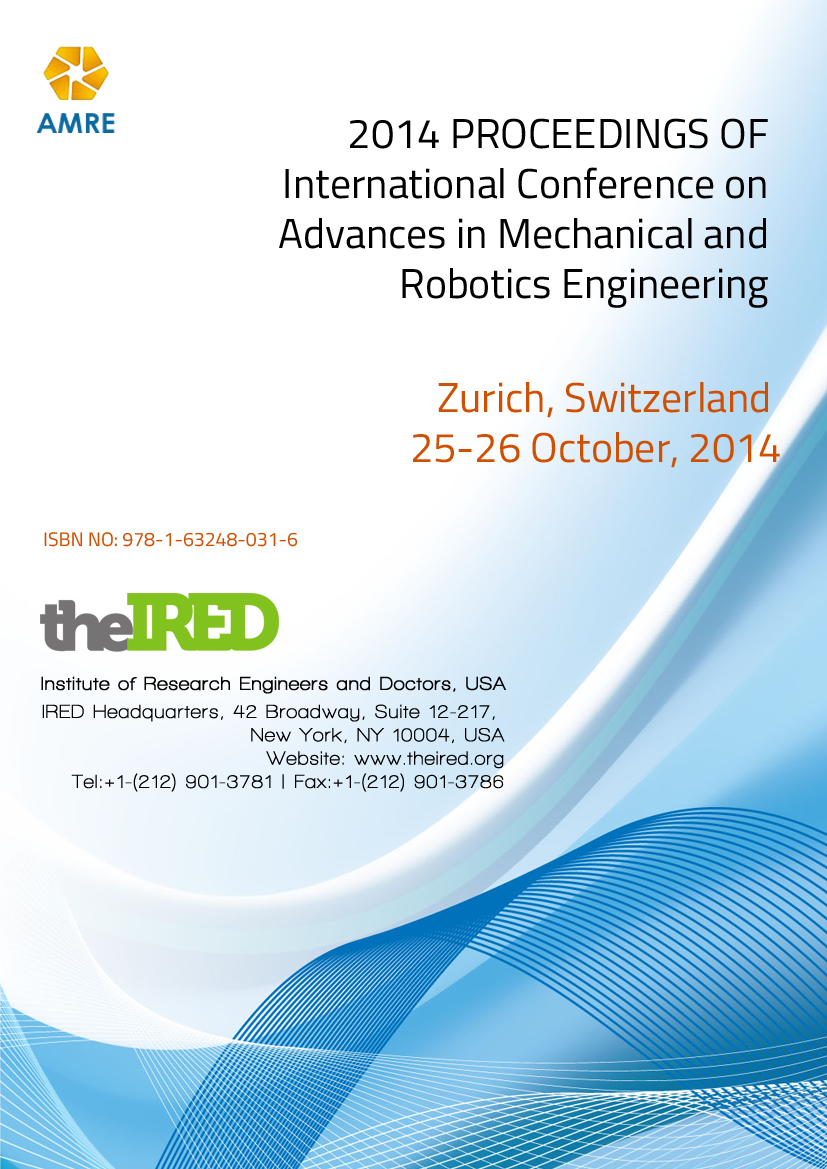