DOES DEMOCRACY MATTER IN FOREIGN INVESTMENT FLOWS TO AFRICA? A THRESHOLD EFFECT APPROACH

While the global economy is struggling with an unprecedented crisis, Africa is one of the few parts of the world to experience a relatively high economic growth. It is thus found that 7 of the 10 economies with the fastest growth in the world are African. According to figures from the African Development Bank (ADB) the average growth will be 4.5% in 2012 while it was 3.4% in 2011. It is estimated at 4.8% in 2013. Sub-Saharan Africa is not at the margin of this African global trend. It had, according to the OECD, grown of 5.3% in 2012 and 5.4% in 2013, and thus is the locomotive of this remarkable performance. In relative terms, the share of Africa in global wealth is influenced by the current performance. Thus, this share is estimated at 4% in 2012, and will reach the level of 12% in 2050. This will allow Africa to become richer than Europe . Africa, in fact, is doing well, and for some business intelligence firms, it will be during the next 10 years the most attractive destination to international investors. In this context, many African countries are engaged in reforms (economic and political) to improve their business climate. Political reforms tend to strengthen civil and political rights. In this sense, the political system that is democracy has become very popular in the continent in recent decades , with some arguing that it is necessary and desirable for the continent’s economic and social development in general and attracting international investors in particular. However, this issue remains controversial. Indeed, for others what counts are the economic reforms in the direction of promoting property rights and contract enforcement, through an impartial, fair and transparent law, which provides legal security to economic transactions. For example, some countries still struggling to attract many investors despite a significant level of democracy and increasingly imaginative tax and administrative incentives. According to Barro (1997), "economic freedoms either they take the form of markets or governments of smaller size that emphasis on maintaining property rights, are meant to encourage economic growth. This view is supported by empirical results". However, Barro. 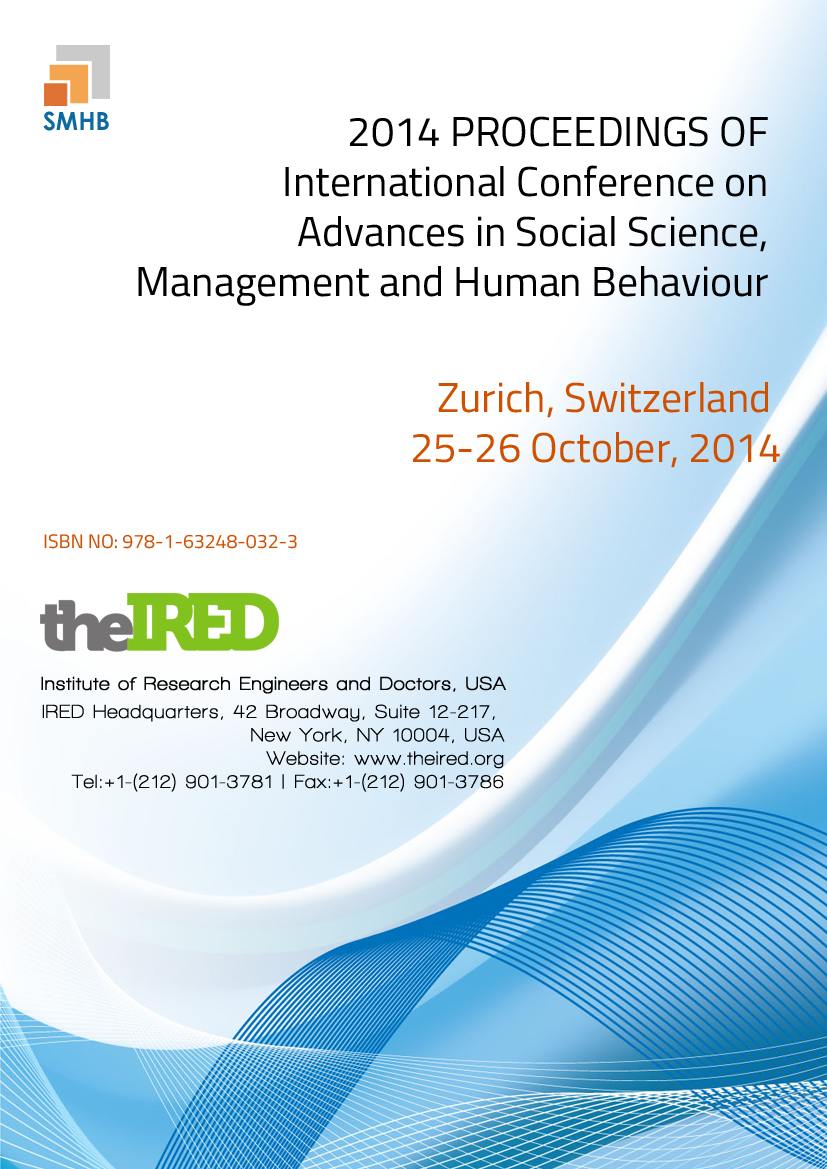