This study examined whether female genital mutilation (FGM) is a risk factor for intimate partner violence (IPV) and its subtypes (e.g., physical violence, threat to harm, scream or curse, and insults or taking down), and whether there is a path association from FGM to IPV to depression among women in Tanzania. The study used cross-sectional data from a family and community health survey conducted in Tanzania in 2011. A total of 181 women aged 13-58 responded to the questions about female genital mutilation (FGM), intimate partner violence, and depression. FGM is associated with IPV including physical and emotional violence that are associated with depressive episodes among women in Tanzania. The study findings underscore the need for more screening of both domestic violence and mental health conditions in Tanzania to determine the prevalent of depression among women exposed to FGM and domestic violence, thus yield useful results for planning and implementing mental health services in the country. 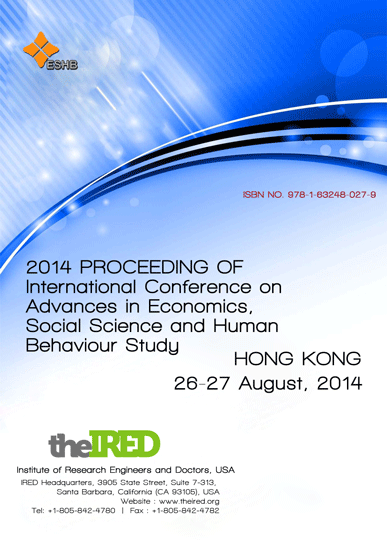