International Conference on Advances in Environment and Bio-Technology - EBT 2014

Since the ocean dumping was banned in Korea in 2012, Korea government focuses on disposal of manure discharge in animal farms. Domestic animal manure can provide nutrients for crop cultivation and input for biogas production but, if managed in appropriately, can also have a negative impact on the environment. Due to the high pig concentrations and high off-farm disposal costs, on-farm treatment facility has been increased rapidly in Korea. Most of farms are used aeration treatment system while some of them are used with return activated sludge (RAS) treatment system. The objectives of the study were to provide information pig manure management practices and characterization of treated fertilized liquid manure (FLM) at different farms. Accordingly, FLM was subjected to analyze BOD, T-N, T-P, NO3-N, PO4-P, TSS, and NH3-N. BOD value in FLM produced from RAS enhanced farm was in a range between 265-1,945 mg/L with an average value of 1,006 mg/L, while the average BOD of aeration treated farms was 13,475 mg/L. This value is thirteen times higher than the RAS farms. In case of T-P, TSS and NH3-N, the concentrations obtained were much lower in RAS treatment system than the aeration only. Based on the analysis results, 1,226 ton/ha/yr and 2,970 ton/ha/yr of FLM from RAS farms and aeration farms, respectively, are needed to meet the equivalent amount of nutrient NO3 (9kg/ha/yr) for rice production. Of the investigated farms, animal farms which have the RAS treatment facility provided the better quality of FLM than ones have aeration treatment facility. 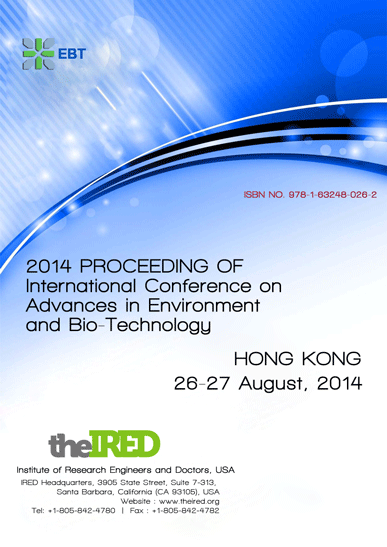