In this paper we extend on our earlier work utilizing maximum consecutive success as a measure used in the context of testing motor skills, for children with physical and neurological impairment. Here we verify a change in the “ceiling” of performance that takes place as the cognitive load is increased. In the results we see two groups establish themselves in terms of the ones capable of achieving the test objectives and the ones that engage but are not successful. In this study, we compare results for two different tests, one of motor skills and the second of categorization assessment and find agreement between the two using our approach. Working on our main hypothesis that it is possible to provide better fit of devices to PNI children, the results provide initial suggestions that cognitive test success depend on a combination of motor skill and cognitive ability which is not completely separable. Ranking of bio-digital devices ideally need to be done using the target application or the use of direct communication which is some form of Signing. It is the intention in a future project to further show that for some children their cognitive capacity can deal with just the motor skill for a physical device or the cognitive load for a test but not both. The ideal fit of a physical device for the child depend on both the demands of the application and device and it is not possible to draw conclusions on a fit without considering a triad which involves the user, the device and the test. The role of novel non-hand held devices in complex working environments are a potential market but fatigue is a serious problem in critical environments. This study provides a start to examining the fatigue levels imposed by in a user-device-application triad as a result of different levels of cognitive loads. 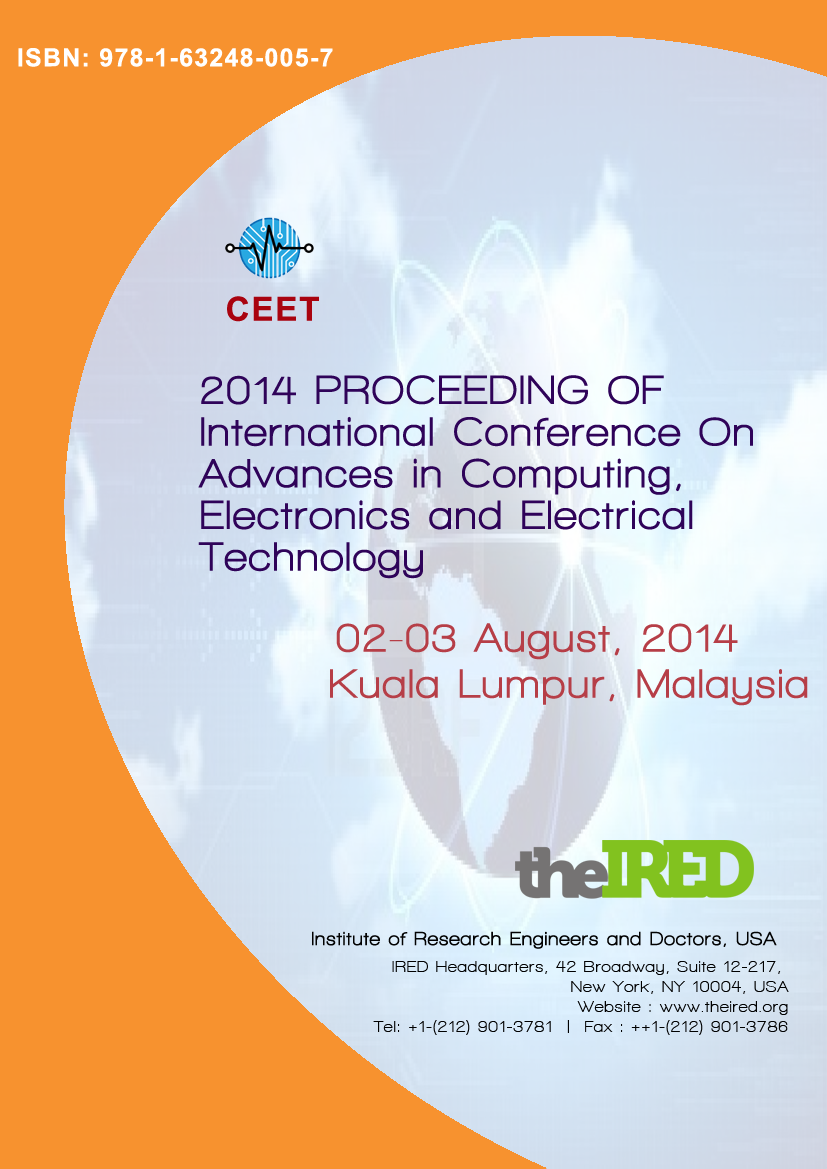