In this study, it is aimed to obtain value-added biobased products such as free fatty acids, phenolic compounds extracted from a microalga species, Nitzschia sp.. The lipid content of the microalga was determined after the Soxhlet extraction applied to freeze-dried biomass. The lipophilic phase soluble in hexane obtained as a result of extraction was distilled and fatty acids were derivatized to fatty acid methylesters (FAME) before the GC/FID analysis, where the fatty acid composition was identified. This oil phase gave response to 20 of 37 components present in the FAME mix standard. The major components found in Nitzschia sp. were palmitic acid (C16:0), palmitoleic acid (C16:1), myristic acid (C14:0), and eicosapentaenoic acid (EPA) (C20:5ω-3), respectively. Ethanol extraction was applied to the remaining phase and this solid extract was evaluated in terms of polyphenolic content, antioxidant capacity and bioactivity. Phenolic compounds such as flavonoids, phenolic acids and tannins are considered to be major contributors to the antioxidant capacity of microalgae and the total phenolic content of Nitzschia sp. obtained via the Folin-Ciocalteu method was expressed in terms of gallic acid equivalent (GAE) per g dry weight. The antioxidant capacity of Nitzschia sp. was evaluated using the improved ABTS·+ radical decolorization assay, one of the most commonly employed methods for measuring antioxidant capacity, which measures the ability of a compound to scavenge ABTS·+ radical and it was expressed in terms of Trolox equivalent antioxidant capacity (TEAC) per g dry weight. The antimicrobial activity was determined by disk diffusion method. In order to detect antimicrobial activity, Streptomycine was used for the Gram – bacteria and Vancomycine for the Gram + bacteria as positive control. Cytotoxicity response was determined by a colorimetric method based on MTT (tetrazolium (3-{4,5-dimethylthiazol-2-yl}-2,5-diphenyl tetrazolium bromide). This method relies on the principle of tetrazolium salt ending by the mitochondrial enzymes in the metabolically active cells. The cytotoxicity effect of the extract on NIH/3T3 mouse fibroblasts was obtained as absorbance values and the results were evaluated according to the viability (%). 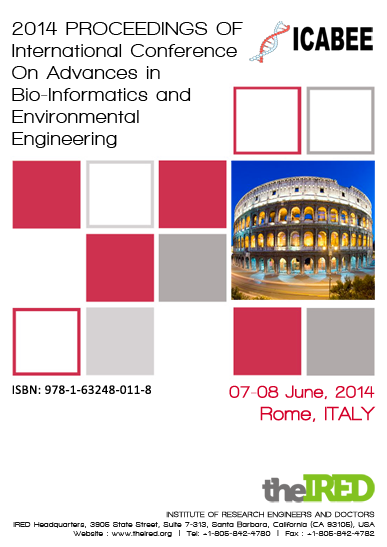