Proper estimation of foundation settlement is a crucial factor in designing shallow foundations. Recent literature shows the applicability of Artificial Neural Networks (ANNs) in predicting the settlement of shallow foundations. However, conventional ANNs have some drawbacks: getting trapped in local minima and a slow rate of learning. Utilization of an optimization algorithm such as Particle Swarm Optimization (PSO) can greatly improve ANN efficiency. In this study, a PSO-based ANN predictive model of settlement is established. A database comprising 80 footing load tests on cohesionless soils compiled from the literature was used for training the predictive model. For training purposes, footing geometrical properties (length, width, and depth of embedment) as well as soil properties (friction angle, stiffness, and effective stress below footing) were used as inputs to the model while the settlement was set to be the output of the model. Close agreement between the settlements predicted using the developed model and the measured settlements suggests the accuracy and efficiency of the hybrid PSO-based ANN model in predicting the settlement of spread foundations in cohesionless soils. 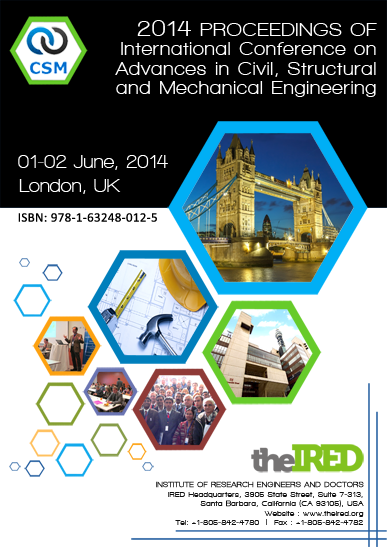