Aluminium alloy 6061 T6 circular specimens were joined using TIG and MIG welding methods. Heat Affected Zone (HAZ) and Base Metal (BM) were separated from each other. Potentiodynamic polarization and open circuit potential were employed to investigate the corrosion properties. Mechanical properties were evaluated using tensile, and hardness tests. It was shown that corrosion resistance was less for the HAZ of TIG and MIG welded specimens. The BM showed better corrosion resistance. The corrosion potential of HAZs was largely fluctuated; the corrosion potential for BM was relatively stable. Both welding procedures affected the mechanical properties of the specimens. The ultimate tensile strength of the TIG welded AA 6061 T6 specimens was 193.107 MPa which is 54% that of the base metal. The ultimate tensile strength of the MIG welded AA 6061 T6 specimens was 155.725 MPa which is less than 50% that of the BM. The HAZ of TIG welded specimens had the lowest hardness, for MIG welding the welded zone was shown to have the lowest hardness values due to the presence of pores which confirm using Scanning Electron Microscopy (SEM). 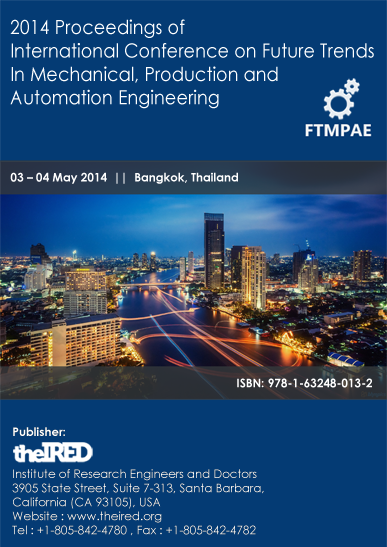