Since its introduction in 2009, Bitcoin, an open source, peer to peer, digital crypto currency has been growing in popularity and wide spread use. Growing attention, recognition by major financial institutions and high valued currency units (BTC) ascertains Bitcoin to a sturdy and ever increasing choice of currency. A public transaction log called the “Blockchain” keeps records of all committed transactions and Bitcoin ownership details, that is, addresses derived by cryptographic keys. Bitcoin mining, a process which results in the generation of new Bitcoins, is performed by miner operators for reception of incentives in the form of Bitcoins. This mining process is essentially operations of SHA-256 hashing of values in search of a hash digest smaller than a specific value. Once this winning hash has been discovered, a new block to Blockchain is added and BTC incentives are furnished by the Bitcoin network to the miner. This paper discusses methods of performing Bitcoin mining on non-custom hardware which results in contextually faster mining by combined usage of computing elements within machines in mining networks, both illegal and legal. 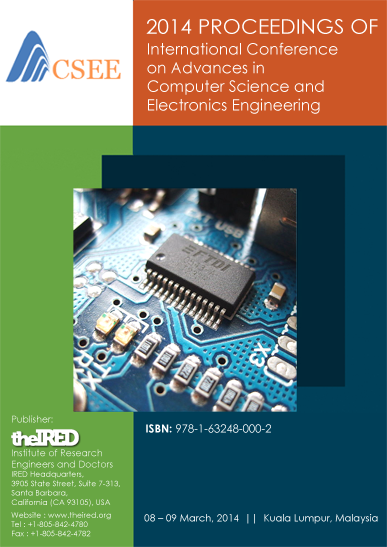