International Conference on Advances in Computer and Information Technology - ACIT 2013

The new internet protocol IPv6 is designed to replace the old internet protocol IPv4. Having the IPv4 address depleted on February 2011, the future of the computer networks and the internet depended on IPv6.The network security is increasingly becoming an important issue. As with any new technology, the initial stages of IPv6 implementation are obligatory to be exploited by cybercriminals. Now Intruders are considered as one of the most serious threats to the internet security. Data mining techniques have been successfully utilized in many applications. Many research projects have applied data mining techniques to intrusion detection. Furthermore different types of data mining algorithms are very much useful to intrusion detection such as Classification, Link Analysis and Sequence Analysis. Moreover, one of the major challenges in securing fast networks is the online detection of suspicious anomalies in network traffic pattern. Most of the current security solutions failed to perform the security task in online mode because of the time needed to capture the packets and making decision about it. This paper presents a survey for some of the improvements associated with the new Internet Protocol version 6 (IPv6) regarding its security-related functionality. Moreover, generally, there is a focus on data mining techniques that are being used to detect the intrusions. The following sections discuss some of IPv6’s improvements that give better network security. 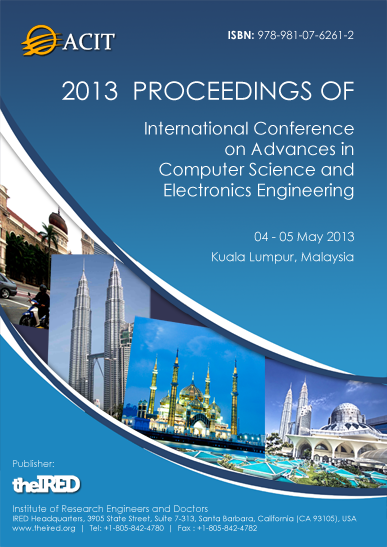