In many business sectors sending secure information over public channels has become a challenging task. Data encryption is not the most efficient method to counter attacks for adversaries. One form of encryption called the symmetric key encryption uses the same key for encryption at sender’s end and for decryption at the receiver’s end. World-wide encryption standards such as DES and AES are used in Government and public domains. However symmetric key encryptions are prone to attacks by intruders. Asymmetric key encryption has been proposed in the Jofferey et al. [4] wherein the key to be used to send a message to R is made public and R uses his own private key to decrypt the encrypted message. NTRU is one such Public key Cryptosystem (PKCS), which is based on polynomial Ring Theory. The security of NTRU depends on the lattices. Several studies have suggested that it is difficult to know whether a polynomial is invertible or not. Nayak et al.[2] introduced a new method as a matrix solution to solve the problem. In this paper we propose the usage of multiple public keys to encrypt a text message. This method will be more secure and robust as there will be a unique private key for each public key. We also discuss about the safe exchange of the public key sequence numbers along with encrypted text block which is essential for correct decryption by the receiver. The security is further enhanced in the proposed method by taking high degree of polynomials from the matrix data bank created by us N = 225 i.e. 15x15 in which each matrix has an inverse and we use a matrix from data bank randomly. The method is extensively tested algorithm design and proved and faster since we can encrypt and decrypt a large number of blocks simultaneously. 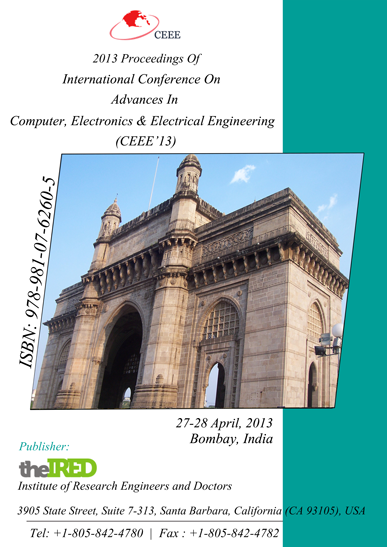