The research is concerned with various aspects of qualitative analysis in Complex systems dynamics, including fundamental problems of modelling in Mechanics. Generalized approch, based on Lyapunov's stability theory and Chetayev's idea, is developed. Besides the investigated objects are treated for unified view point on formed basic postulates (stability and singularity) as singularly perturbed ones. It offers ample scope to obtain the reduction principle analogue, valid for general qualitative analysis and synthesis problems; to establish the effective technique for problems of decomposition in Mechanics. The concepts and methods of classical stability theory are developed for problems of singularly perturbed systems; the statements of N.G.Chetayev and P.A.Kuzmin are extended for stability problems with parametric perturbations in non-regular case. It enables to investigate the critical and transcendental cases, inherent to mechanics systems. The non-trivial cases are considered here: the unperturbed system is on the boundary of stability domain; the generating system is singular one (non-traditional approximate s-system, that is non-generated, non-limit one); the original system is decomposed on a few subsystems, that are describing the behaviour of different-frequency variables, in accordance with mulpiple time scales. 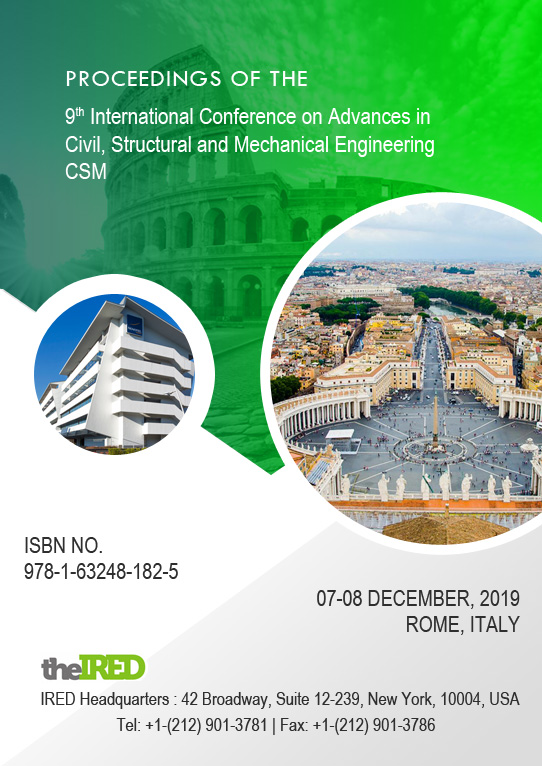