Millennials as Workforce An Exploratory Study of the Hong Kong Chinese

Millennials was defined as the generation born between 1982 and 2004. They were also known as the Generation Y, who born in the wake of the internet era, digital savvy and distinguished with their preceding Generation X. Many of them were the only child of the family and within which, many single parent families. Millennials is a huge and massive group, which embedded many distinctive sub-groups. In the US alone, there were more than 80 million millennials. For years, researches have been conducted attempting to unveil the unique characteristics and demands of the group. There are, however, strong concerns about and sentiments related to these millennials as workforce for entrepreneurial / economic development. The researcher has a proposition that supervisors, teachers and even parents of the millennial might have difficulties in understanding the millennials, which created major obstacles in motivating or even getting along with these youngsters. This study intended to study the Chinese millennials as key source of manpower for decades ahead. The study utilized indepth interviews with human resources executives, supervisors at the workplaces and workers belong to both the Generation y and their precedent Generation X counterparts. The study forces on their behaviours, capability and mentality. While we labelled the target of this study as millennials, the scope of the research has been narrowed to focus on the younger subsegment born after 1990, who will be approaching their thirty at the time the research was conducted. This research will use the term â€œyoung millennialsâ€ to signify this group and as the working definition of the subject of this study. The study also intended to provide some suggestions on how to work with and manage this group of talents. There are some interesting findings about the subject group from this study. First and foremost, they were by and large described as the alien group by respondents from different age groups. Many of the supervisors, human resources executive and coworkers found difficulties in rationalizing the young millennials, their value and beliefs and behavioural patterns. After years of experiences, however, they expressed that they have basic knowledge about young millennialsâ€™ characteristics. Many of these â€œknowledgeâ€, however, were not shared by the young millennials. The young millennials can hardly develop a sense of loyalty to their companies and organizations that they belonged to. They rarely showed ownership over their work, their job and the company their worked for. This, in turn, was argued to be the reason behind their lacking of commitment to work. They have relatively low level of respect to the rules, standards and procedures of the workplace. They have low motivation to read, understand and remember the rules and procedures that they were requested to follow. Even if they do, they will have hard time to comply the rules. They tended to have their own interpretation of those rules and judgment on what was right or wrong. They showed low level of respect to seniors. To them, the elders are alien group embracing values and practices that they would have difficulties to agree with. To the young millennials, respect has to be earned. A superior organizational position will not render the credential respects. They, however, also agreed that their respect to other would be thin and vulnerable. It could be worn out very easily. They were less sociable and individualistic. They were digital social animals who have relatively less needs on interpersonal contact. The researcher has a hypothesis that this lack of social group support was one of the fundamental reason for the lack of sense of belonging and motivation. They have relatively low concern about life and future. And perhaps for the same reasons, they are more willing to forgone career opportunities for flexibility. They might prefer to work as casual workers, part-timers or taking up non-renewable term contracts. However, they have higher propensity to work as â€œslashâ€, who pursue several different things at the same time. They are less resilient to emotional disturbances, stress and hardships. As mentioned above, the lack of social group support could be a reason for their relative fragile emotional wellbeing. For hardships, non-millennials respondents in general shared the same view that the young millennials were less willing to take up hardship and challenges. As a conclusion, the researchers would like to quote the verbatim of a key informant. Millennials and their characteristics are facts and reality that we have to face with. There is no alternative that we could pin our hopes on. So, like it or not, we have to deal with them. There will be little that we can do to change them. And thus, we will have to change ourselves, our expectation and tactics.â€ 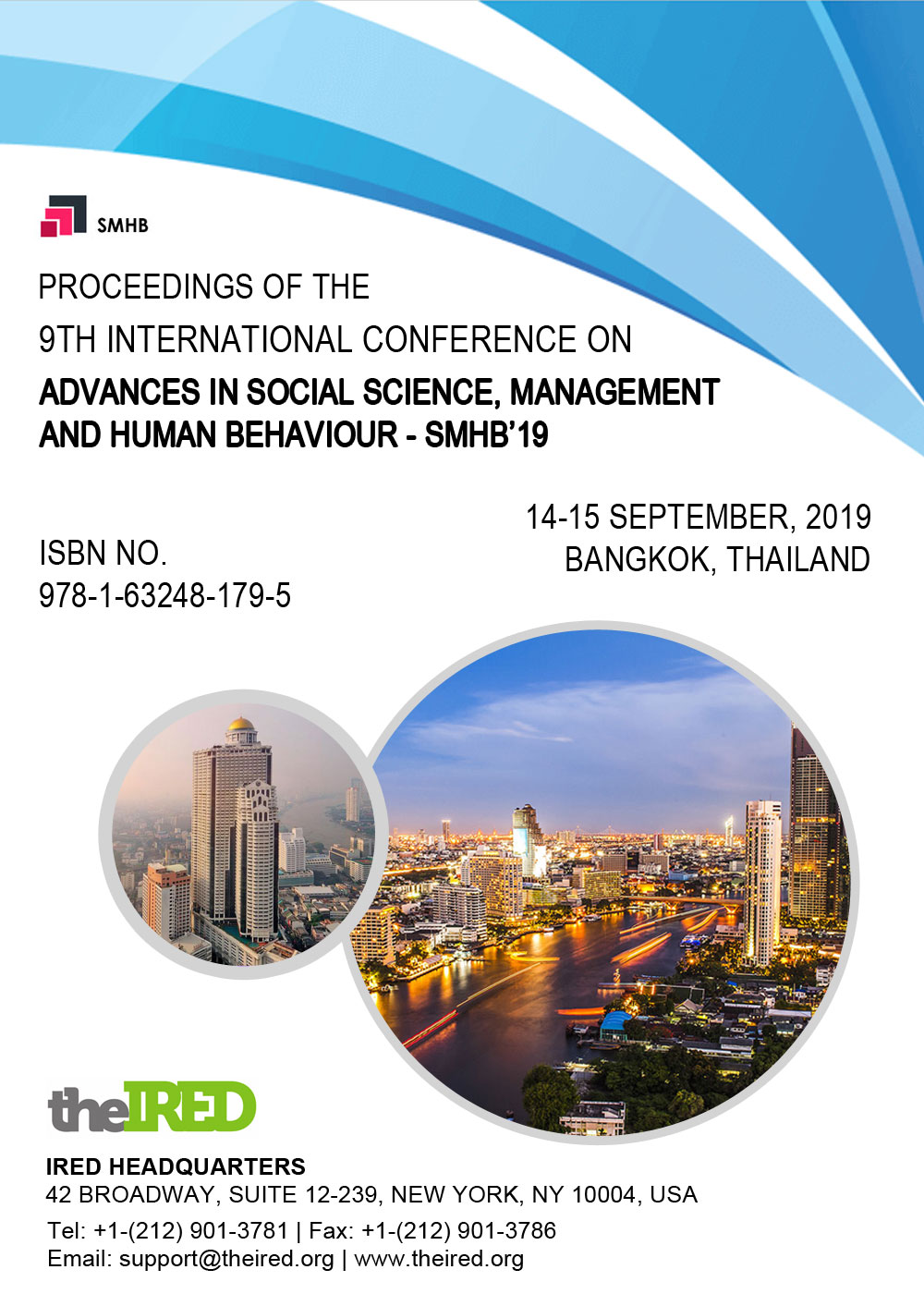