The role of social relationships in development has important implications for contemporary development research and policy. Projects in Bangladesh fail more frequently that they should and one reason may be due to a lack of social capital among locals. The SAR (Sub-surface Arsenic Removal) system is a very viable and sustainable way to produce arsenic-free fresh water in areas like rural Bangladesh. One such SAR system is being developed in Barnal-Eliasabad in Kalia upazila of Narail district, Khulna. The aim of this study is to show that the SAR water supply system is likely going to be unsuccessful due to a lack of social capital among the villagers of Barnal-Eliasabad, Kalia upazila. The study investigated respondents’ insights on the causes of failure of the community based SAR project. Qualitative research method was used to understand the research problem better. The questionnaires and interviews revealed that the locals are very dissatisfied with the SAR system, and cited some issues. However, further investigation reveals that the key reason for the failure is due to internal strife among the major families. The lack of desire to work together in spite of their awareness of the dangers of arsenic poisoning means that regardless of the all the positives, the SAR system will inevitably fail due to a lack of local support and the village will continue to use contaminated and/or limited sources of freshwater. 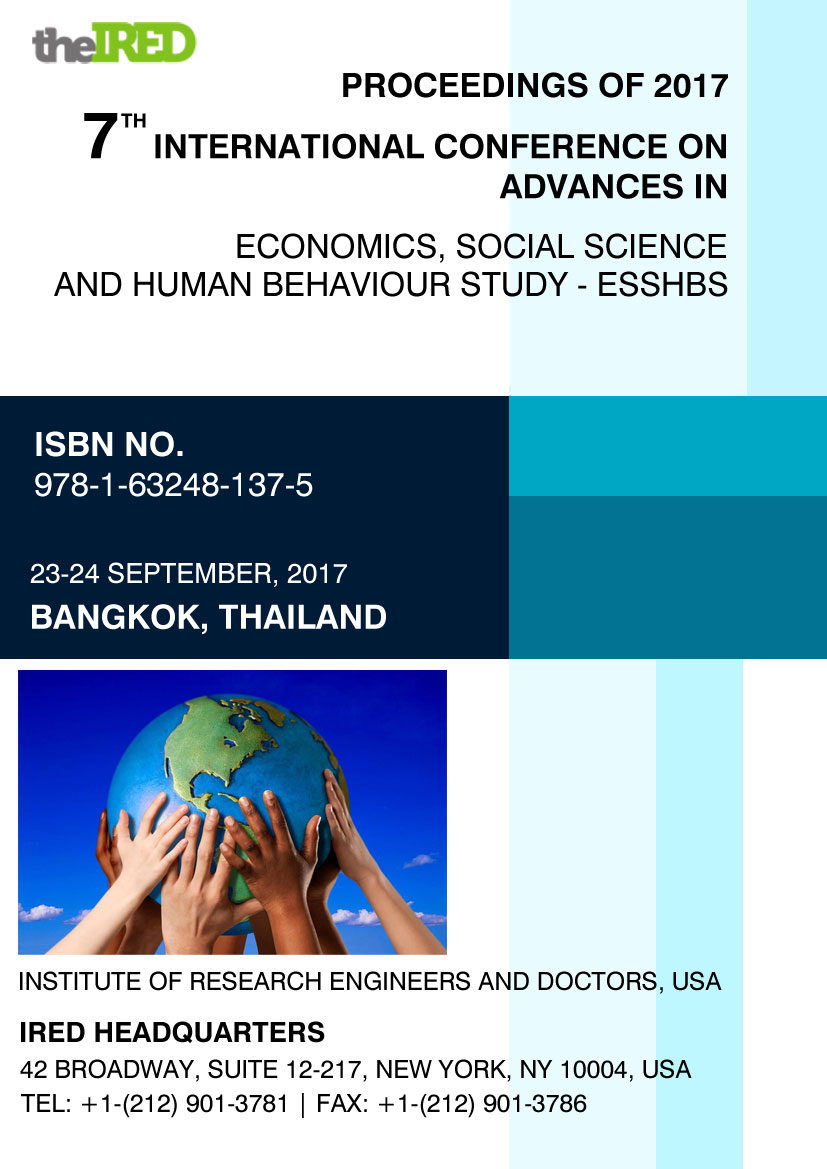