An Investigation of Landing Irregularities Based on ADS-B Data from Sultan Syarif Kasim II Airport, Indonesia

In this study, we analyze the data from the landing phase at Sultan Syarif Kasim II Airport to identify patterns and trends in flight operations, particularly the landing process involving touchdown areas and rules. The data was collected between September 26 and October 29, 2022. The researcher used the ADS-B data of aircraft position and plotting at Google Maps to organize the data by runway number and identify the aircraft data anomalies. The data's information was used to conclude the data's aircraft landing irregularities. This task assists the data analysis process in determining patterns of airlines and aircraft types connected to compliance with landing restrictions in the form of runway touchdown areas. The results show that the aircraft code variable indicates that six different aircraft types have been recorded to execute the landing operation. According to the statistics, three airlines, Citilink Indonesia, Garuda Indonesia, and Lion Air, have normal flights based on aberrant data. The aircraft that landed the most at that time was the A320 type, with 170 flights, or 44.5%. The airline that most violate the touchdown area guidelines is Batik Air, and the A320 is the aircraft that violates the most touchdown area rules 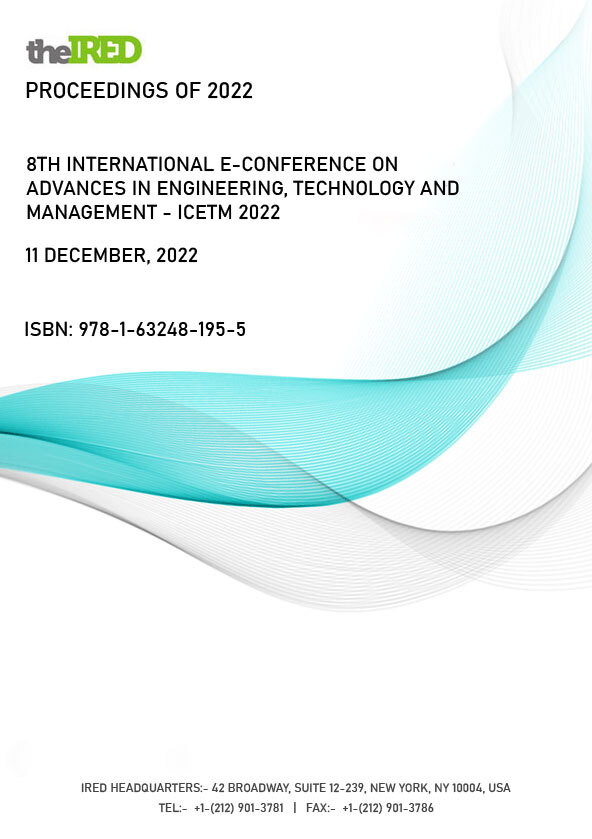