The main objective of this study was to assess the illuminance level in mines at different strategic locations as mentioned in statutory circulars by the Directorate General of Mines Safety (DGMS). This paper highlights the detailed field observations for assessment of the existing lighting condition of a mine and to quantify the effect of poor lighting on the safety and productivity of different Heavy Earth Moving Machineries. The second part of the work was to find out inherent problems in the illumination system of mines and design of most suitable illumination system for the haul roads by using DIALux software. The safety and health aspects were also included in this study. There were three mines namely Mine1, Mine2, and Mine3 chosen for field observation. The safety status of different locations inside the mines was examined by comparing illuminance levels at those locations with what was set by DGMS and by various typical issues faced by operators in those mines. The illuminance level was measured using a lux meter present in respective mines. Illumination survey was conducted at locations like haul roads, loading points, unloading points, operatorâ€™s cabins, workshops, and electrical substations. Productivity analysis in Mine1 and Mine3 shows that the productivity of both dumpers and excavators was reduced in artificial illumination. Optimization of the existing haul road illumination system for Mine1 and Mine2 gives the horizontal illuminance on haul roads more than 10 lux. However, the wattage was increased from 240W to 275W in the case of Mine1 and pole spacing was reduced to 15m from 30m in the case of Mine2. It is found that glare on haul roads and high illuminance level at the intersection of haul roads was the two most serious health issues for the operators in the mines. 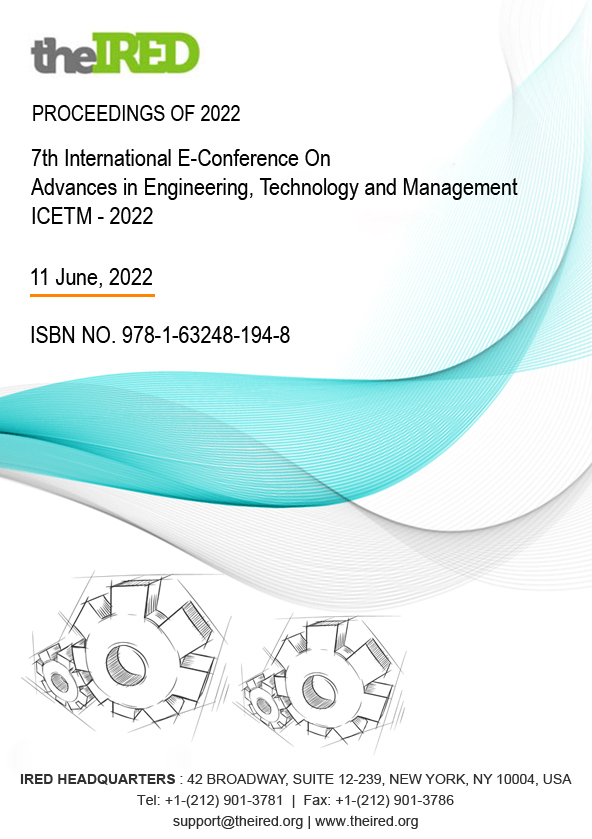