As environmental pollution increases due to greenhouse gas emissions the use of fuels obtained from renewable energy sources gain more interest. The majority of studies globally are related to the improvement of conventional biofuel production technologies by applying transesterification process of oil using alcohol and catalyst. Some of the more recent methods to produce biodiesel are based on heterogeneous catalysis, which has the advantage of easy separation of catalyst from the final product. Dolomite is a natural mineral rich in calcium compounds which can be converted to calcium oxide (CaO) which is known as a good catalyst used in heterogeneous biodiesel synthesis. In the present work, we investigated optimum conditions for biodiesel synthesis from rapeseed oil and methanol using dolomite as a heterogeneous catalyst. Firstly optimum conditions for dolomite preparation was studied. Optimum dolomite fraction size was obtained 0.315'0.1 mm and calcination temperature 850 °C was used to convert CaCO3 and MgCO3 to CaO and MgO, content of oxides in dolomite were investigated. It was obtained that dolomite which we used for rapeseed oil tranesterification contained 29.3% of CaO and 19.1% of MgO. Transesterification tests were conducted in a conical flask, which was connected to a condenser, a thermometer with a temperature controller and a mixer (at a constant mixing speed of 350 min). Response surface methodology central composite design (CCD) was employed to determine the optimal reaction conditions. The optimum conditions of transesterification process were obtained: the catalyst amount 6 wt%, the molar ratio of methanol to oil 11.94:1, the reaction duration 5 hours and the reaction temperature 64 °C. The ester yield obtained was 98.66%. Our findings indicate the potential of dolomite as a heterogeneous catalyst for biodiesel production with methanol. 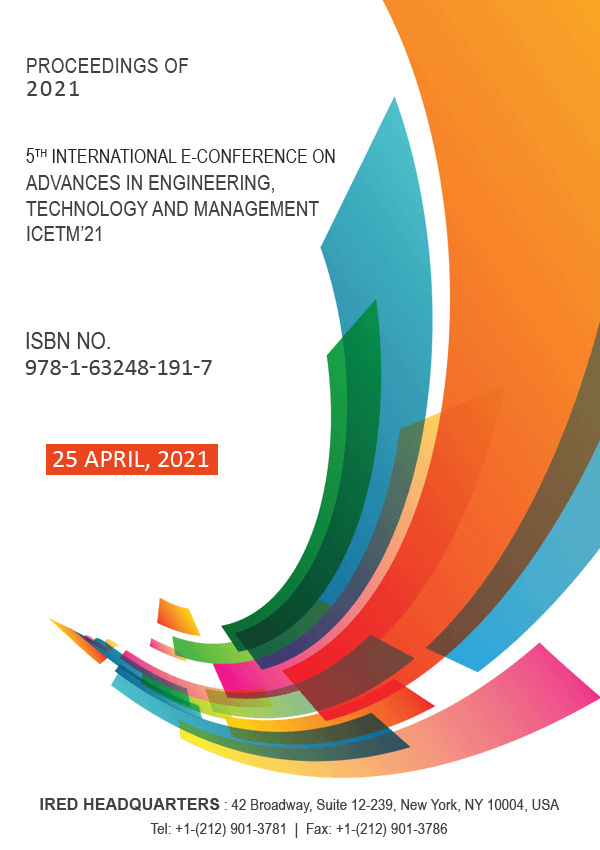