SOME REFLECTIONS ON CRITICAL CHAINS IN PROJECT MANAGEMENT

In 1997, the term critical chain was coined as an expansion of the critical path in project management and gained much popularity. The critical path has been a major breakthrough in modern management as it facilitates project management, thereby enabling effective and efficient management of gigantic projects almost independent of their size. The basic structure is the precedence diagram of the project, a directed graph which shows the project's logic the dependencies between the activities of the project. Adding estimated duration to each activity creates the project network. The longest path in this network is the critical path, whose length is a lower bound on the duration of the project. A major flaw of the critical path method is the disregard of the required resources and their availability, which might have significant effects on the project's schedule. Resource requirements and constraints are the primary concern of critical chains. However, there are much confusion and misconceptions associated with this concept. A prominent example are the buffers a major component of what is called critical chain project management. The project buffer and feeding buffers are defined independent of the resources and can, hence, be used even when resources are not considered. Even resource buffers are not directly and explicitly related but added to the critical chain afterward. Another issue is the impact of resource constraints on project's duration. It can easily be shown that the ratio between the duration of constrained project and that of unconstrained project can be made arbitrarily large. Additional issues include: the number of resources, if and how can resources be shared, mutual relationships among resources and how are critical chains identified. These and other issues are demonstrated and discussed. 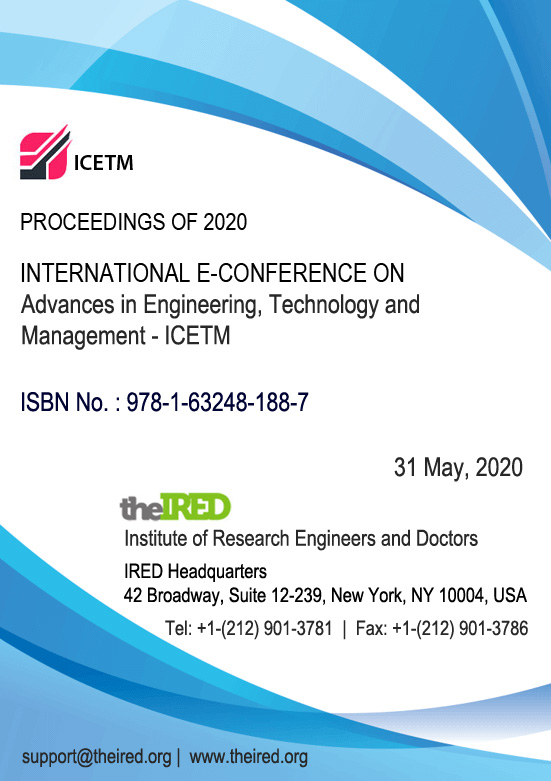