The perception of the people on various ruling political parties in the world is critical to the government in power and to the running opposition political parties in the same territory. Elections, all over the world, have been kept as a mandate that give political power to most political parties. Indeed, we have many studies on governance and even on elections, but we do have few researches that assess the acceptability of the ruling political parties in our countries. This study is conducted in Arusha at Nelson Mandela institutes, where students who were being given honorary doctorate and professorship by the Loss Angeles Development Church and Institute gathered. This study was held from October 23 to 26, 2019. Three methods were used to collect data. These are interview, which was the main source of data collection. The second data collection method, was a questionnaire, which was given to each of the participant and they responded firmly. The third was the observation, we have observed keenly on every action and acts which were done by the interviewees. Besides, we have been in elections from single party democracy to the establishment of multiparty system, we have observed the trends and tendencies. We are capable of utilizing the same for data collection. The questions have been set, to be asked to the interviewee which has made a hypothesis not worthy. This study is qualitative in nature, and utilizes the argumentation to come to the analysis of the entire study. Hence quotient analysis was used to make the study become viable. The study concludes that most elites do have positive contribution to the ruling Chama cha Mapinduzi (CCM) due to the presence of good leadership, people and worthy politics. Chama cha Mapinduzi has been marked as the only political party in Africa which initiated independence and is still enjoying power. Certainly, because the party if made for the people and is of the people. 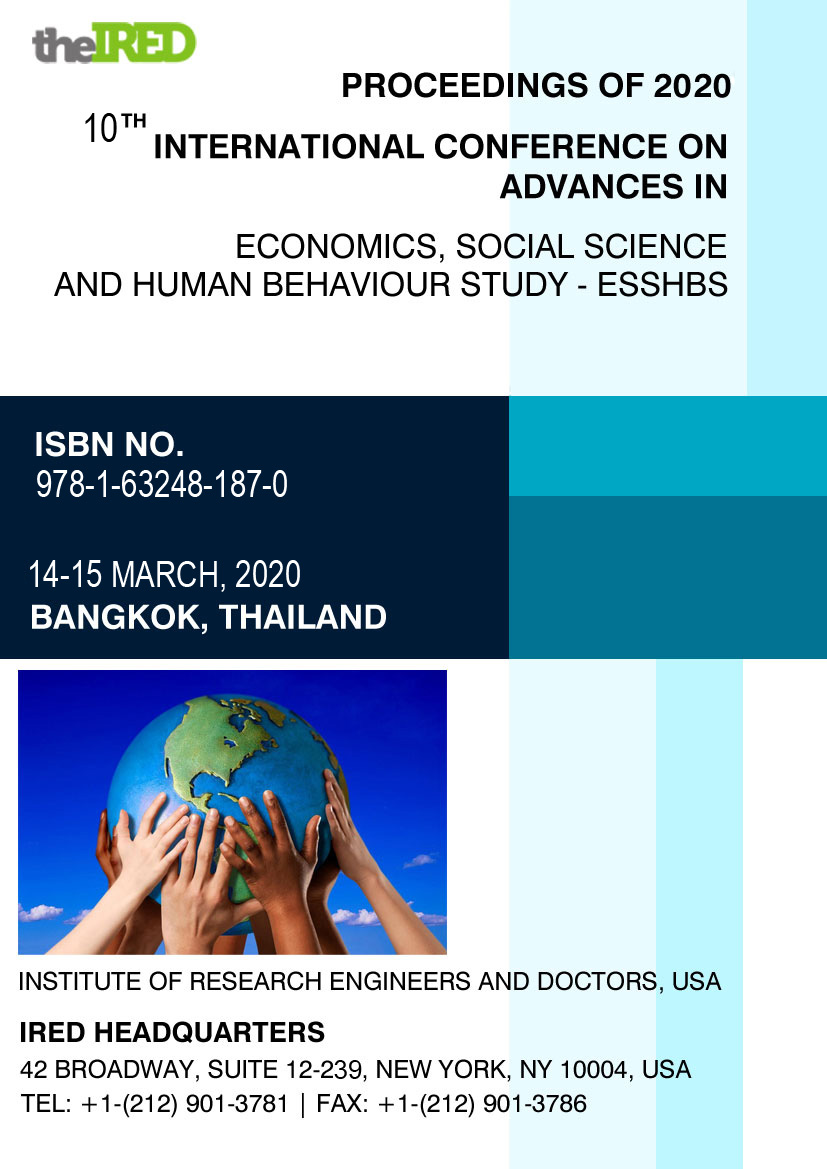