In recent years, combination of high mobility (High- Î¼) materials and high dielectric constant (High-k) insulating films has attracted attention as a technique for future switching devices such as high speed switching, low voltage operation and so on. Using a Ge substrate having higher carrier mobility than that of Si as a high-Î¼ material, it is expected that the operation speed of the device will be increased. On the other hand, it is necessary to introduce a high-k material, for example HfO2, Al2O3, in order to increase the capacitance value while maintaining the insulating film thickness, and the like have been studied so far. However, it is difficult to obtain good interface characteristics by direct deposition of HfO2 or Al2O3 on Ge substrates. In this study, we tried to introduce another high dielectric constant material TiO2, whose dielectric constant value is approximately 15 times higher(~60) than that of SiO2(~3.9). However, the energy band gap of TiO2 is very small at 3.2 [eV], and EC (conduction band edge) of TiO2 is close to that of Si and Ge. Therefore, the use of only TiO2 film itself as insulating film would be difficult because of large leakage current. Hence, we have considered a stacked structure with Al2O3, which has a large band gap (8.8 [eV]) and has a large band offset with Si and Ge. It scales the increase in capacitance while maintaining the film thickness and suppresses leakage current. In this study, high performance Ge-MOS was realized with Al2O3/TiO2/Ge structure. 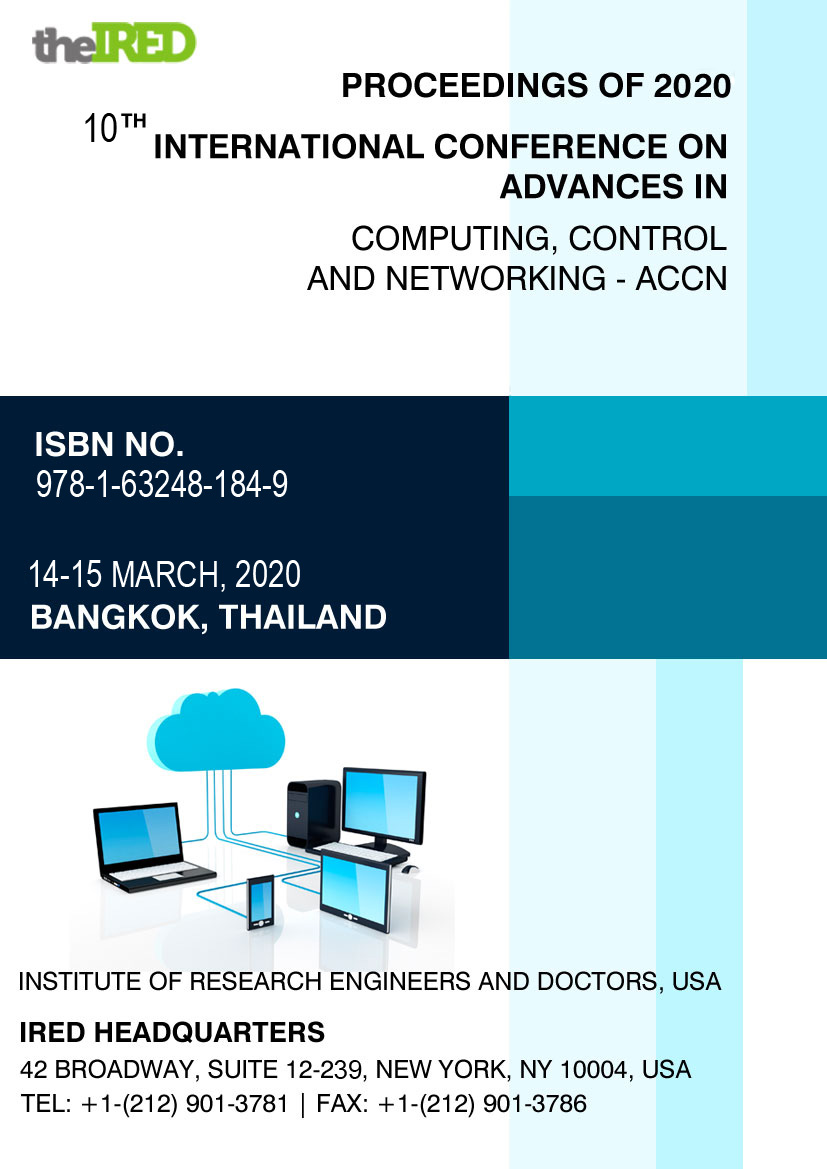